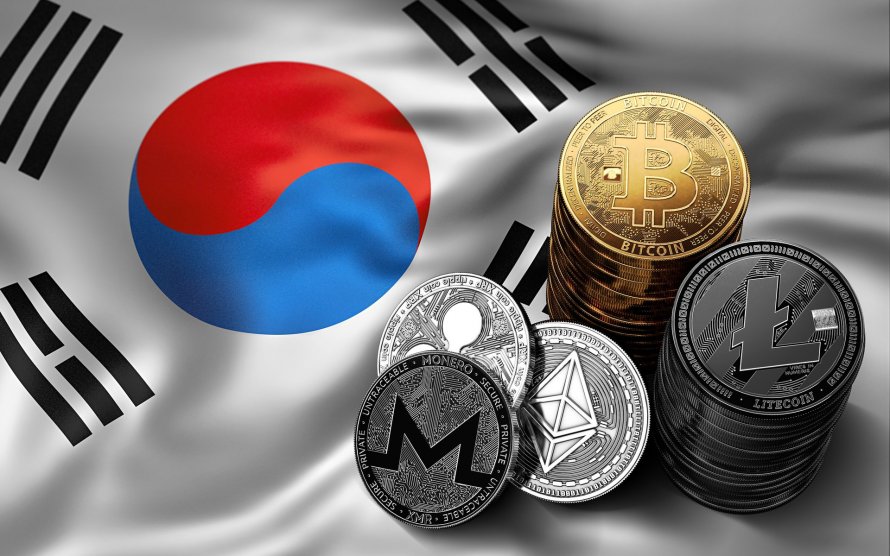 The Central Bank of South Korea had issued a long time ago, a regulatory framework that baneed ICOs from Korean companies.

But as it was proved, this regulatory framework was quite ineffective as it didn’t stop ventures like the Terra stablecoin, to collapse and be sent to bankruptcy.

Now, the Bank of Korea looks to issue a new framework that will regulate and not ban the upcoming ICOs

Acting in a similar way like ECB with MiCA, South Korea want to issue the Digital Asset Basic Act, that will bring more transparency and realistic audit to companies that want to issue products, especially those who are pegged with a stablecoin.

The country was initially negative towards cryptocurrency adoption but the respective ecosystem is really weak.

They want to change it in favor of their economy….