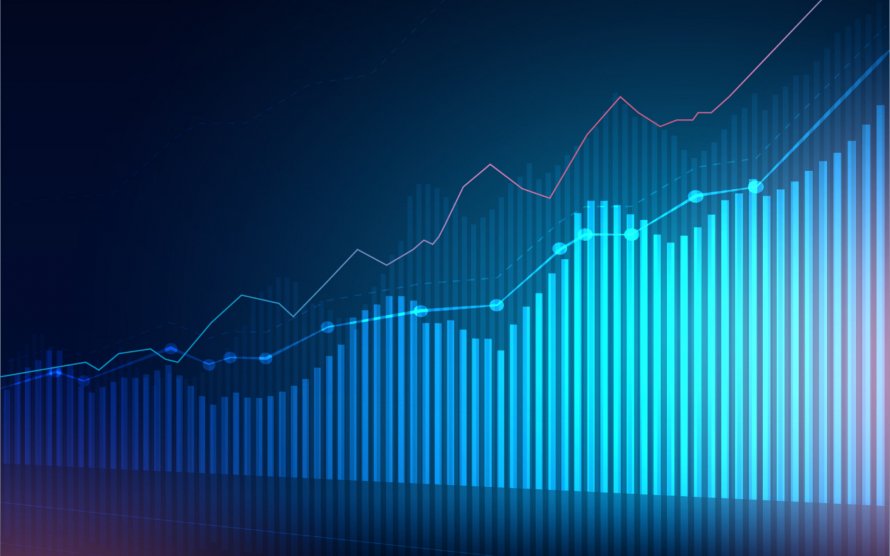 Are Transaction Volumes Fake or Real ?

Bitcoin and other cryptos have increasing rates when it come to transaction and volumes in the crypto exchanges.

It was reported that more than $1 trillion was transferred through Bitcoin network since its beginning. But this could be not so true.

According to a new study from Forbes, cross-checking data from 157 crypto exchanges, the trading volumes cannot be specified with precision. For example, for the same time period, CoinMarketCap was reporting trading volumes around $32 billion while CoinGecko at $27 billion. For the same period, Nomics reported transactions of $57 billion while Messari reported $5 billion.

What happens in reality ?

Forbes concludes that we can not be sure for the exact number and amount of transactions as every crypto exchange have self-sourced sources regarding trading volumes. So be aware…..