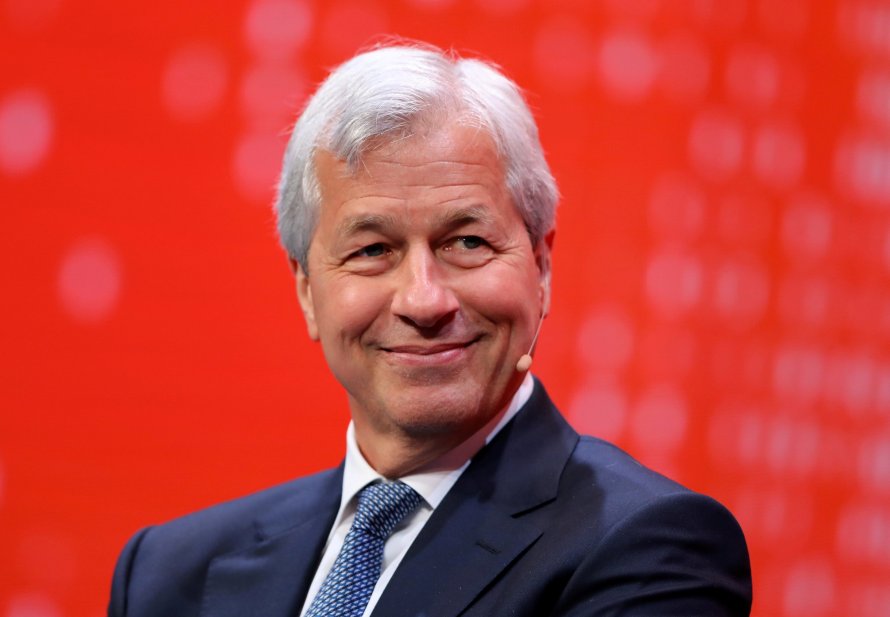 Jamie Dimon leads JP Morgan during the last 17 years and his eyes has seen a lot. His critical thinking should be considered seriously as he could hit massive results in the market.

When asked what we should expect during the next year, he answered:

This should not be considered as a single number forecast

In June 2022 said that investors should be prepared for the “economic hurricane”. More investment giants like BofA and Goldman Sachs give minor predictions for recessions while they promised a soft landing for the economy.

We believe that the upcoming recession will have a positive impact for cryptocurrencies and the investments on them.