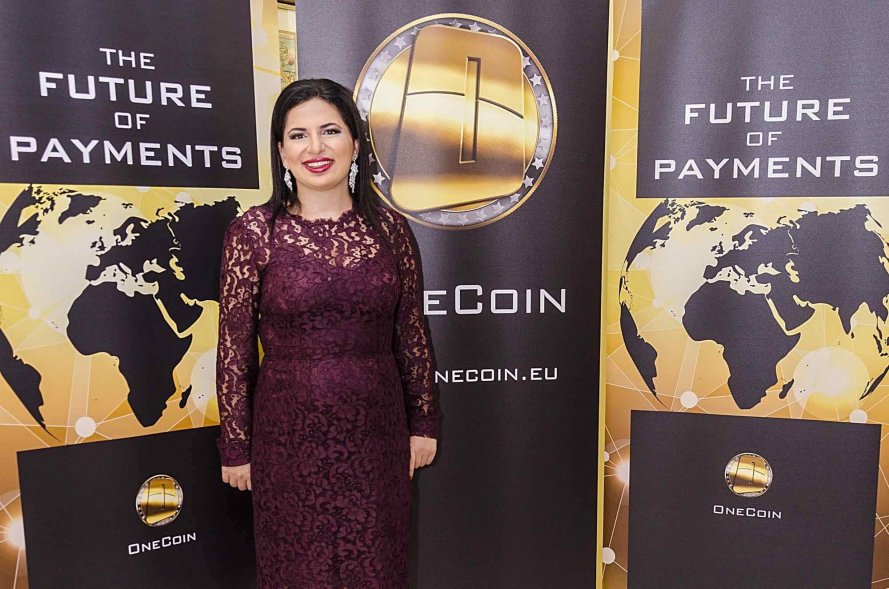 Greek Police on the Traces for Onecoin Pyramid

Ruja Ignatova is the leading mind behind Onecoin, the largest Ponzi scheme in the crypto space. After cashing out all the investors’ money, Ignatova took an airplane from Sofia to Athens and since then, there is no public appearance from her.

The case is close to 5 years while the authorities are suspected that she had traveled to other countries like UAE, Bulgaria, Russia and overall Eastern Europe with a fake passport. FBI is offering $100,000 for any information that will lead to her arrest while Europol is offering other $5,000 for that reason.

According to Kathimerini’s reportage, Greek Police believes that Ignatova is still at Greece and is expected to give new powers to find the “Cryptoqueen”. The other 2 main partners in crime, her husband and her brother, are already in jail for fraud.