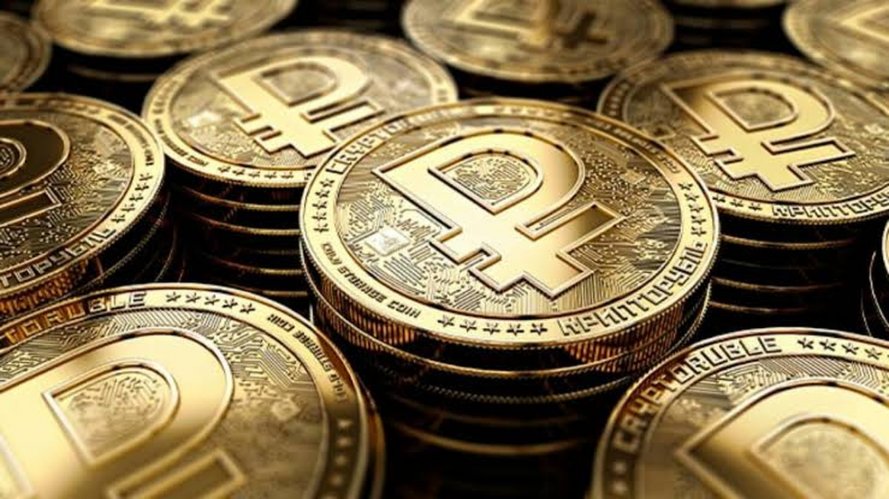 Russia Gets Ready for Digital Ruble

Central Bank of Russia seems to work even harder to test and issue the digital ruble in its economy. Its goal is to bring digital ruble into life and transaction by the end of 2023, in full circulation.

The trials for the users are programmed for April 2023, much earlier that it was programmed in the program’s start.

This rush for the project was made after the Western sanctions against Russia and the Russian banks’ ban from the international banking systems. In the project, 12 banks are participating while more companies outside of the banking system have intended to do so.

Indeed, the representative from Bank of Russia stated that CBDCs will change the modern banking and will eliminate the need for systems like SWIFT, giving more freedom to bankers and wide population.

We expect to see the next moves around the world………..