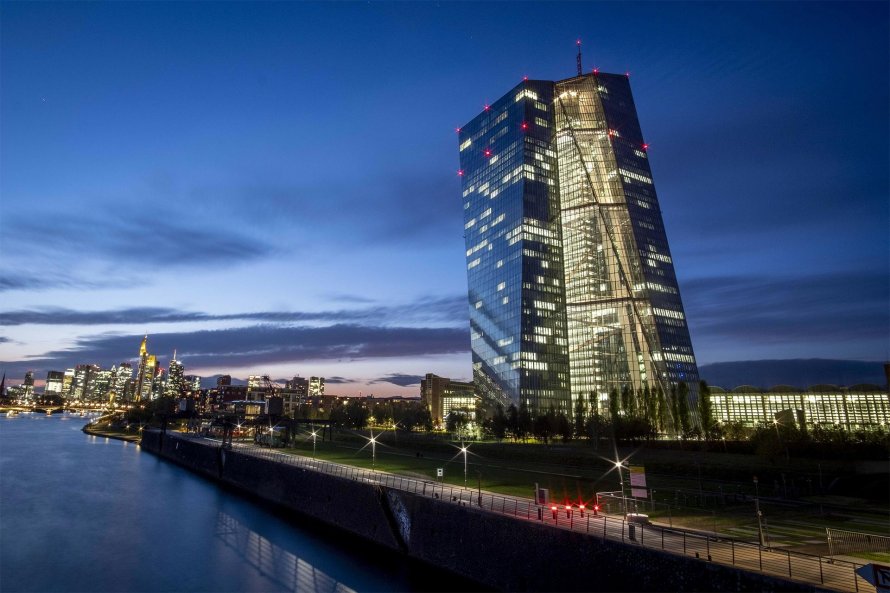 Digital Euro Will Be Ready in 4 Years

One of the high-ranking executives in ECB, Fabio Panetta, announced that the Digital Euro will be ready and launched in the next 4 years.

The timeline has been lagged due to Russia’s invasion in Ukraine and the regulatory issues that came up with private stablecoins like Libra / Diem from Facebook.

The first goal for this project will be to be a main tool for P2P transactions and then become a tool for payments in stores and online services.

The idea behind CBDC is to become a counterpart for private stablecoins  as the digital banking will become visible in a new spectrum that converges mostly on the digital infrastructure.

TerraUSD was the real reason that made that conversation happened….