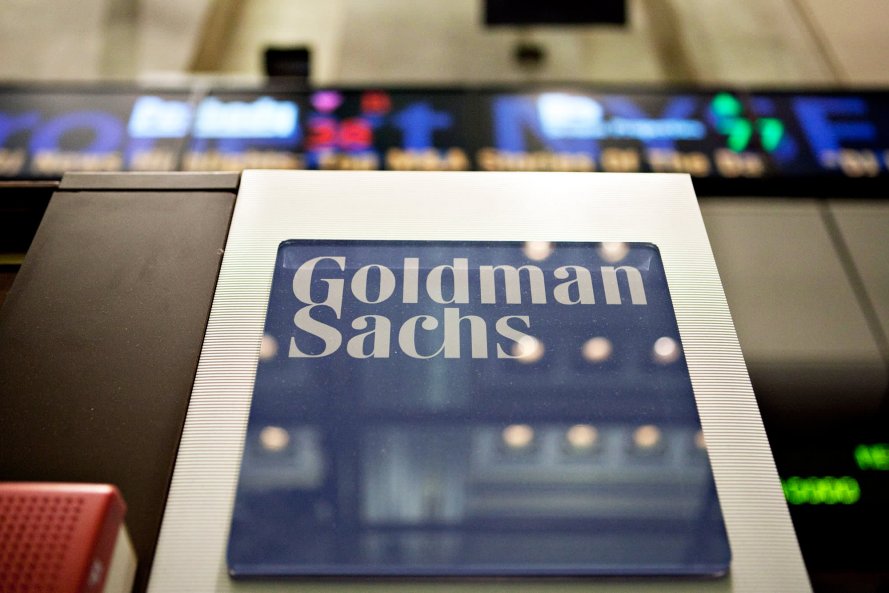 Goldman Sachs, one of the largest investment bans in the world, approved a cash loan, where Bitcoin were used as a collateral.

This shows that big players have been interested and accept alternative assets for using in their daily operations.

“Our challenge is the structure for this product and the continuous risk management, 365 days per year, 7 days per week, 24 hours per day, needed for such a product”, a Goldman Sachs representative stated.

Goldman Sachs’ team around Digital Assets has grown enough while last month, it made its first transactions in Bitcoin options through Galaxy Digital.