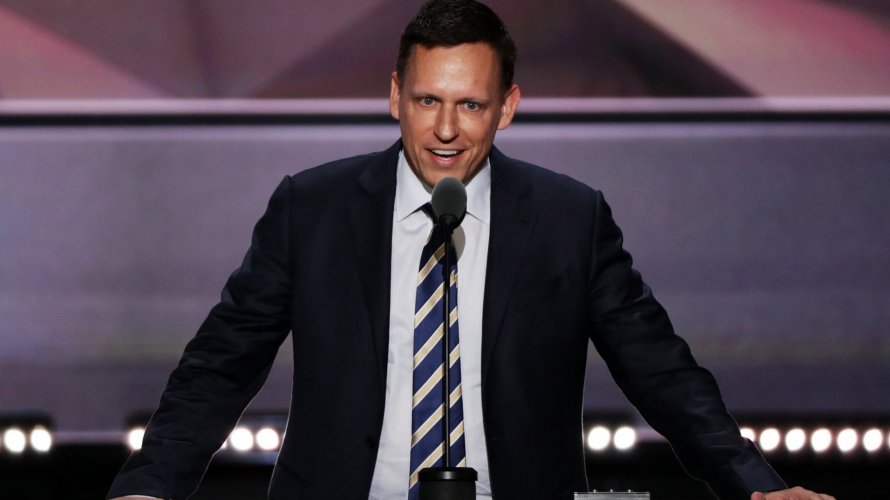 One of PayPal’s cofounders and billionaire Peter Thiel stated that there are investors that don’t let Bitcoin to reach 100X in the next years. He referred that there is a “finance gerontocracy”, heading with Warren Buffett.

Warren Buffett, according to Thiel, has more and more interest to sustain the current monetary system, which delays the Bitcoin surge. In the second place, there’s Jamie Dimon, JP Morgan’s CEO, who doubted how legal are cryptos.

Third on this list is BlackRock’s CEO, Larry Fink, that depicts the persona of pro-blokchain and anti-Bitcoin people. All of the above were told in Bitcoin Conference 2022 in Miami, FL, giving out the impression to people that spending a lot of time in cryptos, there are many chances for this.