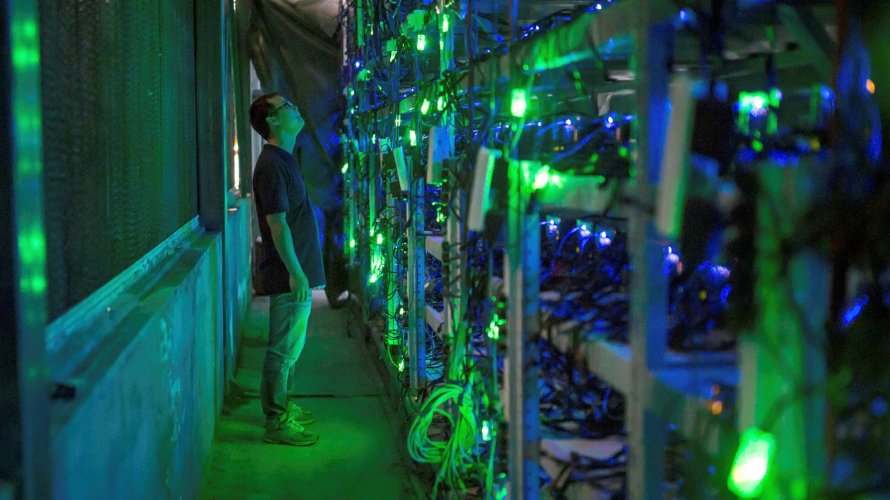 A year ago, the largest miners were based in China and they were 40 % to 60 % on the total hashrate for the Bitcoin network, controlling the Bitcoin route for a part.

After Chinese government’s ban for every crypto mining activity, the cards were shuffled again. So, 19 % of the mining hashrate belongs to public listed in the American stock exchange.

The percentage was at 3 % last year as the man companies in this category are Hive Blockchain Technologies, Cleanspark, Riot Blockchain, Marathon Digital Holdings, Bitfarms and Hut 8 Mining.

The total hashrate for the network stands at 222.18 exahashes per second. The percentage is expected to grow as the available bitcoins are decreased over time….