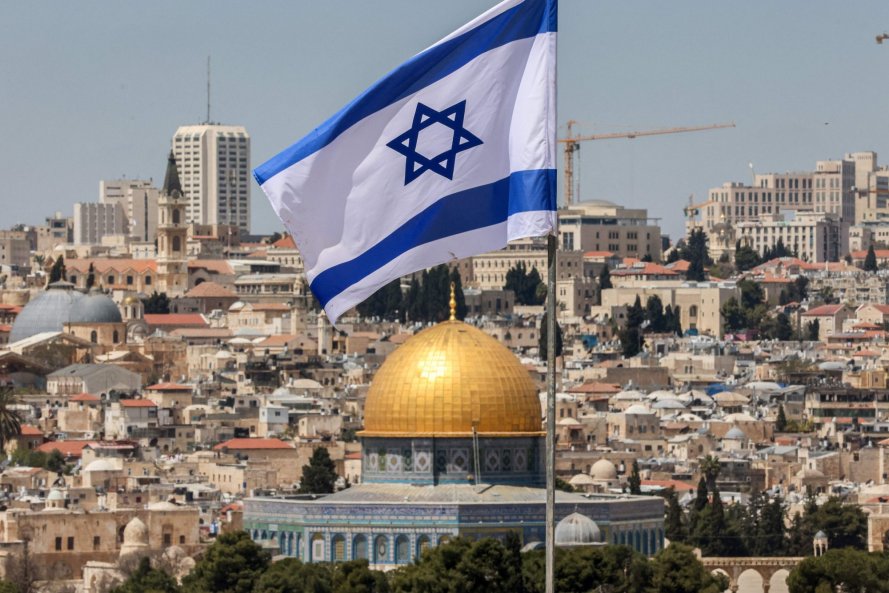 CBDCs are a new proposal in the banking system, showing that the technology has made leaps in the field and could lead to improvements in people’s daily life. Many central banks have already  moved towards issuing a centralized cryptocurrency, based on blockchain.

During the last days, Israel’s Central Bank issued a new report that concluded into two main paths, regarding using a new CBDC. Those are:

Moreover, Israel has not decide yet if it will issue a CBDC in the short-term future.