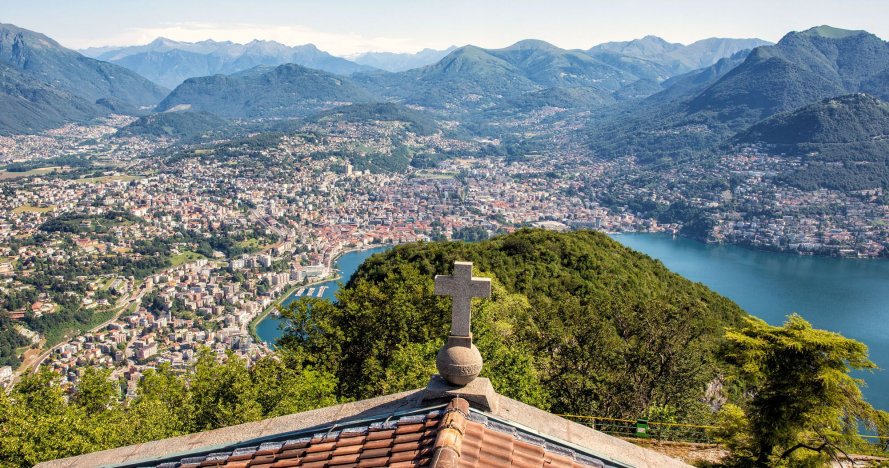 Aiming to be the European capital of Bitcoin, Lugano in Switzerland has started to accept Bitcoin, Tether (USDT) and the local currency in blockchain, LVGA points for any public service.

It was well known that several time ago, the Swiss tax authorities had accepted Bitcoin for tax payments but this move could be similar to El Salvador’s one to make Bitcoin a legal tender.

In this case, the city of Lugano (with population of 62,000, the 9th in population in Switzerland) followed a “de facto” path as many people and businesses are already using Bitcoin and other cryptos for many other activities.

We expect more countries and cities to move into similar moves in 2022…..