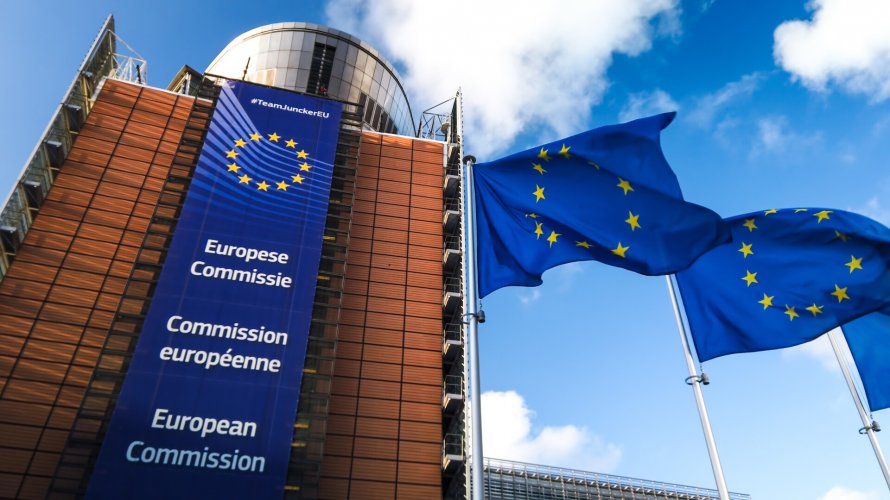 Digital Euro will be the future of the Eurozone with one way or another and every Central bank is also looking around it. The public conversation has already began in the European Parliament for the political, social and economic parameters of the project that should taken into account.

The goal is to draft a law proposition within the next year that will allow digital Euro to launch in the Eurozone and the participating countries.

The most important part in this project is the zero fee aspect that will be given as a perquisite for the implementation.