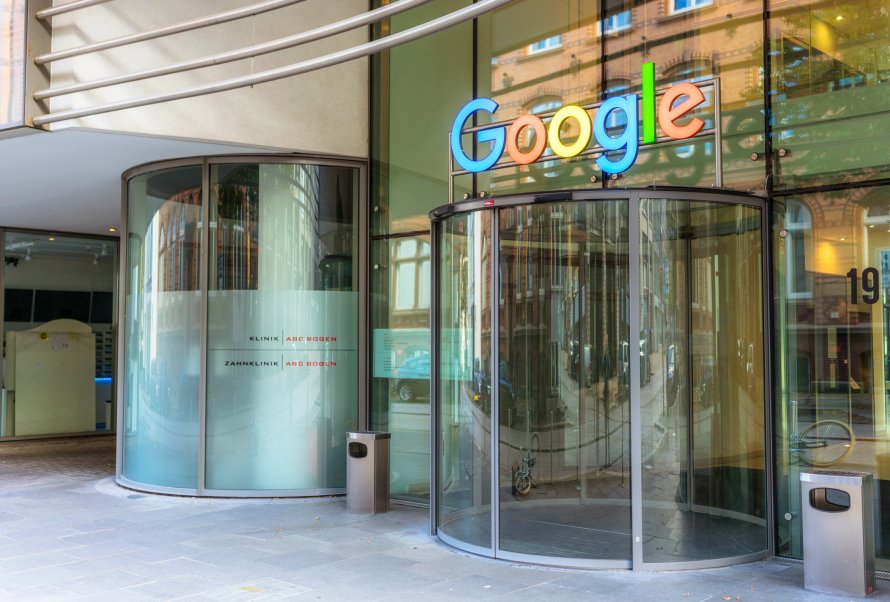 After announcing the profits for 2021 Q4, Google announced its strategy regarding blockchain and Web 3.0. Its CEO, Sundar Pichai, mentioned that blockchain has so many applications that it cannot be passed.

The Cloud team in Google had already started to study customer cases on how they can build and promote their products on blockchain platforms. Indeed, the department has started to hire people with experience in blockchain technologies.

Last but not least, YouTube, one of the biggest subsidiaries in the Alphabet group, announced that it hires the person that will bring the video platform into the Web 3.0 era. You can see the post here.

Another interesting move in the Web 3.0 world……..