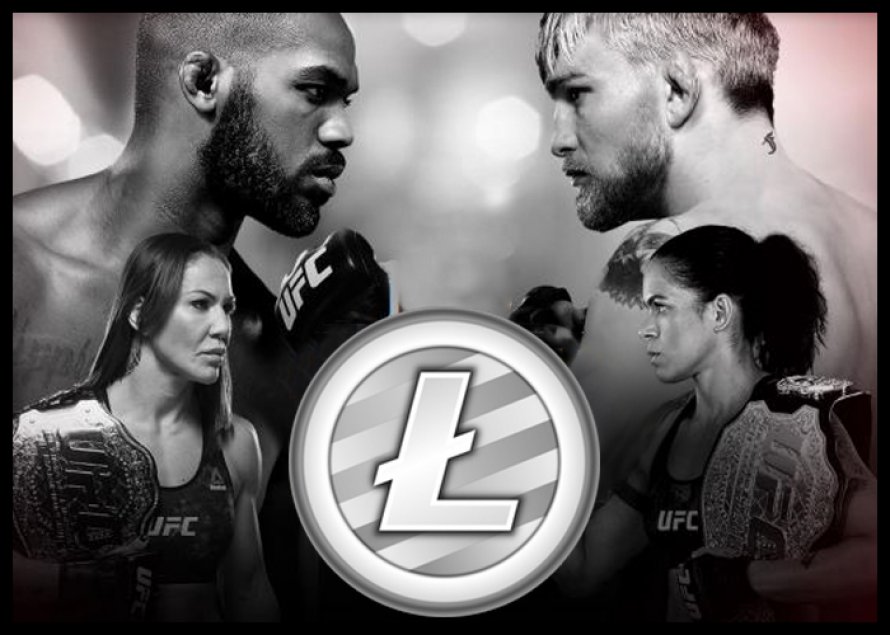 The Litecoin Foundation will sponsor an event of the Ultimate Fighting Championship (UFC) mixed martial arts organization in Dec. 30.

In the statement, the foundation said that it has become the “Official Cryptocurrency Partner” of the UFC light heavyweight title fight between Jon Jones and Alexander Gustafsson. The Litecoin Foundation stated that the sponsorship is part of its effort to expand the adoption of digital currencies, saying: “With brands and institutions continuing to push into cryptocurrency and blockchain, this is yet another signal of this technology moving closer towards the mainstream.”

Litecoin (LTC) was released in 2011 by former Coinbase engineering director Charlie Lee. The coin is a proof-of-work currency with a limited supply of 84,000,000 LTC. Litecoin is not centrally managed, but the Litecoin Foundation develops its network. Lee is also the managing director of the foundation.

In 2017, the global sports market was valued around $557 billion, while North America was the biggest region in the sports market that year, with a 33 percent market share, according to market research and intelligence firm the Business Research Company. Raising funds through sponsorship purportedly attracts new sponsors to the market, with cryptocurrency-related support gradually expanding to date.

In September, French soccer club Paris Saint-Germain (PSG) partnered with blockchain platform Socios.com to launch a token ecosystem. The token will allow the club to launch a Fan Token Offering (FTO) that gives fans access to branded Saint German club tokens. The tokens will come with voting rights and can also confer VIP status and/or rewards to their holders. 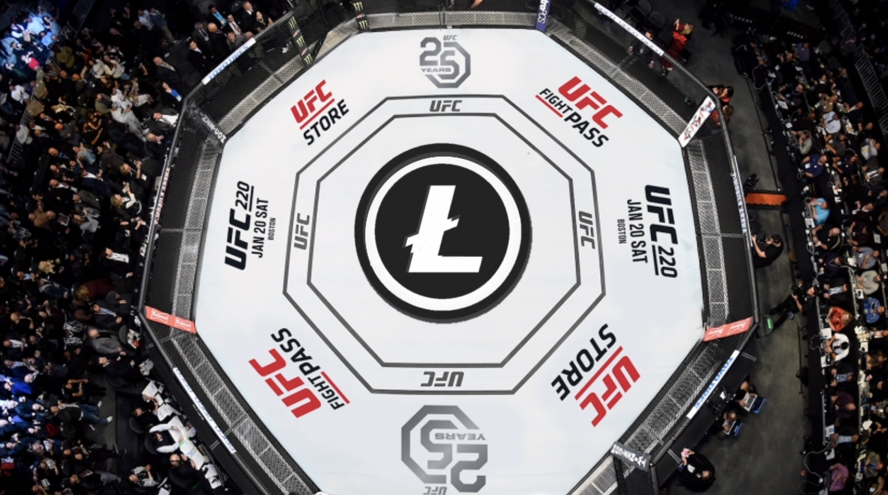