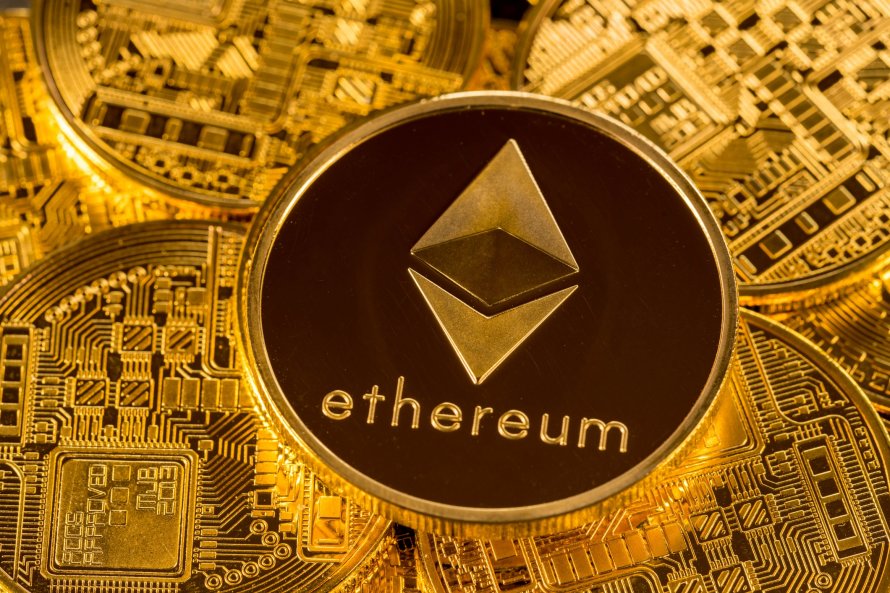 Ethereum had a fantastic year during 2021, increasing its value by 450 % while there was a hard fork, the London hard fork that took place in 5 August. According to the new hard fork, EIP-1559 will determine the fees system in every transaction.

Under the new system, a part of the fees from every transaction will go directly to an address that will “burn” the ethers, reducing the overall ethers in the network. In this way, more than 1.2 million ethers have been “burnt” in 4 months, valued around $5 billion.

It is worth noting that the largest “burner” in the Ethereum network is the NFT marketplace Opensea, followed from Uniswap v2 and v3 and the stablecoin USDT.

Another fundamental element that will boost Ethereum’s price…..