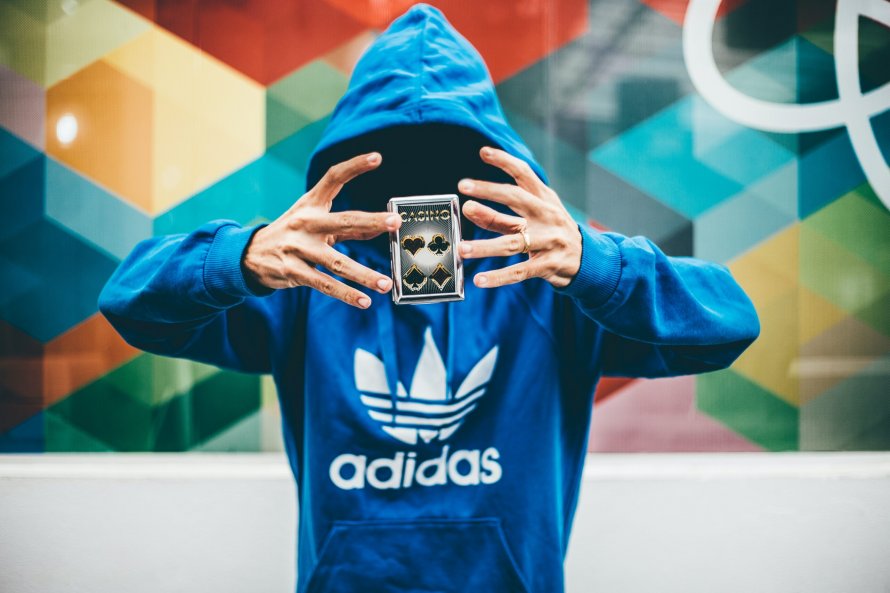 The German sportwears and footwear company Adidas has announced its partnership with Coinbase. The announcement was not followed by a specific project announcement, but we expect that the partnership was based on Adidas’ provisions to enter the NFTs’ space.

The competition is already warmed-up as Nike has issued its first digital items as NFTs, that will empower its brand in the digital world.

Two days after the announcement, Sandbox uploaded a video that showed the new “real estate” of Adidas in its metaverse. Adidas announced that it is willing to explore even more its capabilities in the metaverse world, with other companies in the sector.

We expect to see similar moves from every large retail player in the world….