The number of new crypto ATMs around the world continues to grow despite the recent crypto market collapse, according to new data presented by crypto teller locator Coin ATM Radar.

Coin ATM Radar’s information shows that in November, different ATM manufacturers opened 209 tellers around the world, and 68 of the previously installed ones closed. The net growth of 141 ATMs is approximately the same as in October, when the total amount reached 150. 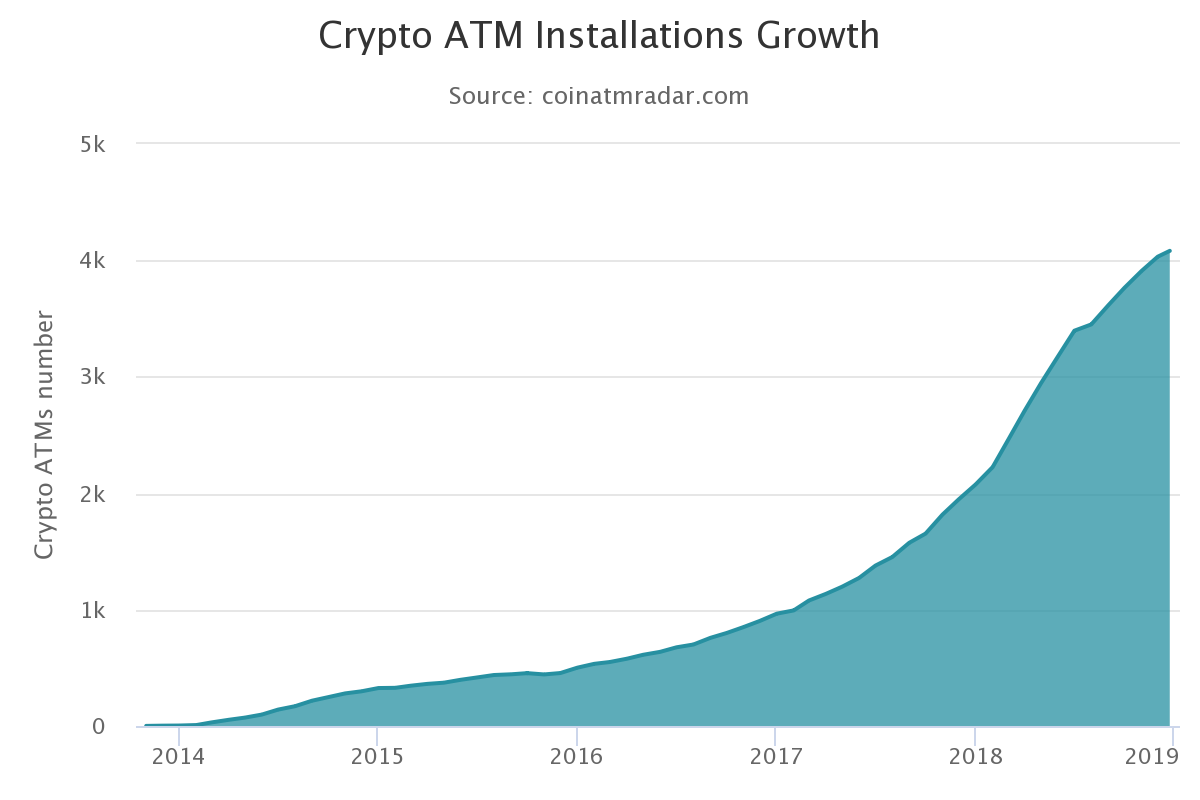 This steady growth in crypto-ATMs amid a heavy «crypto winter» shows that the market experiences recession only as far as prices are concerned, as more and more merchants and companies accept payments in crypto.

The United States remains the dominant country with 70 new machines installed; at year’s end, there are currently 2,243 crypto ATMs installed. Austria and Canada are next in the list, with 17 and 16 ATMs installed respectively, while Greece is quickly gaining ground thanks to Bcash!

In addition, three countries — Peru, Albania and South Korea — have had their first crypto ATM installations in November. The first two received ATMs created by General Bytes, a major Bitcoin ATM manufacturer based in Prague, while South Korea received a teller from local manufacturer DOBI ATM.

General Bytes installed the largest amount of ATMs all over the world (80), followed by U.S. manufacturer Genesis Coin (36) and Lamassu Bitcoin Ventures (12).

In November, the number of altcoins accepted at ATMs increased 59 percent. Bitcoin (BTC) was accepted by the greatest number of ATMs, with 4,042 machines all over the world in total accepting the top crypto. 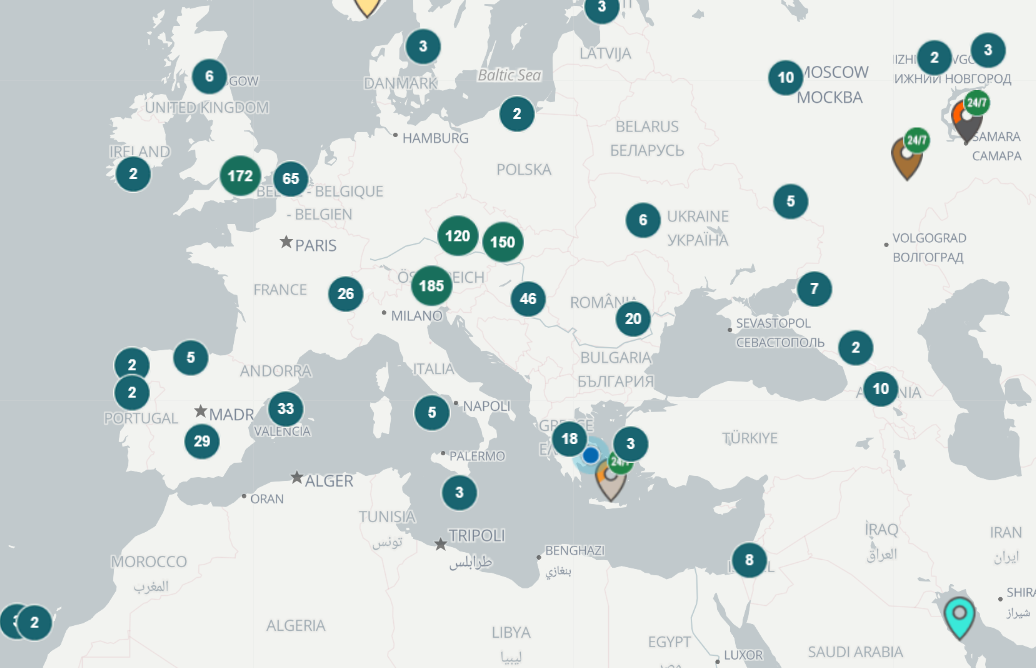