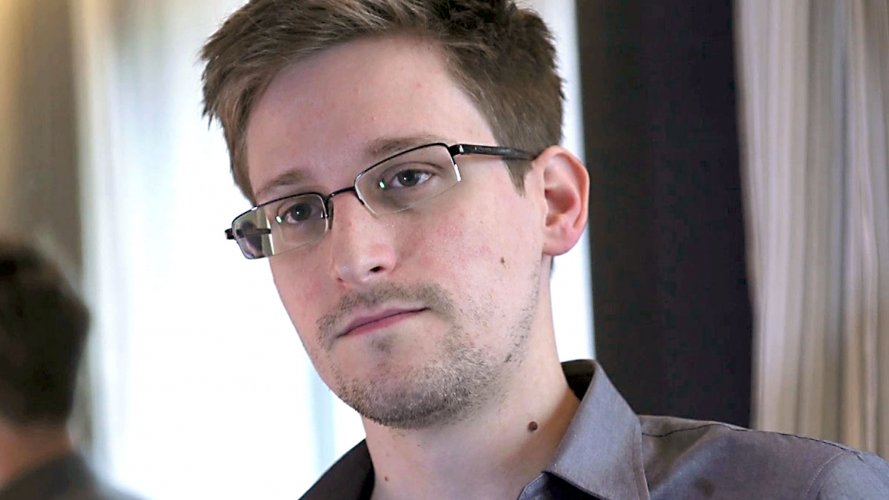 Edward Snowden had told in March 2020 that Bitcoin’s fall has no solid base and it derived from panic and not from clear thinking. Back then, he announced that he is willing to buy for the first time.

Since then, Bitcoin’s price has been skyrocketed despite governments and corporates’ trials to decrease its value and importance in the financial world. The peak of this trial has been China’s ban, both to mining and transactions.

Snowden believes that Bitcoin’s price will go 10x in the next years as its proposed value in its users cannot be hold from any regulation. He appraised also El Salvador for Bitcoin adoption. Next years will be fascinating….