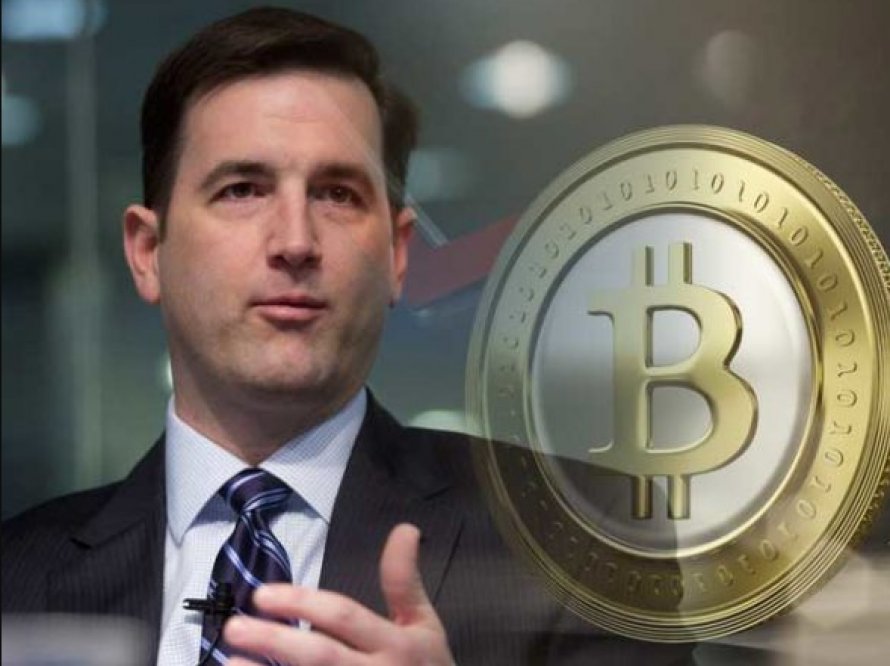 Speaking on the reasons behind Bitcoin’s current value, compared to its historic price highs, Pair told reporters: “A very big component of the [Bitcoin’s] price is certainly speculation. It’s investors that are speculating on the future usage and adoption of this technology. I’m sure a small component of that price is the actual utility.”

When asked about a Bitcoin ETF’s potential to stimulate a price rally, Pair argued that “not just ETF adoption or ETF launches” could be catalysts for price movement, but that “adoption will push the prices higher,” adding optimistically: “I do think we’ll see those kinds of prices at some point in the future, if history is any guide.”

Answering a question about blockchain-based currencies’ use in daily transactions, the BitPay CEO told CNBC that he expects such adoption to occur on a mass scale in under half a decade, stating that: “I used to say 10 years, but now I think it’s more like 3-5 years until you can go into a restaurant, a retail establishment, and just everybody’s going to expect that that store will be able to accept a blockchain payment.”

According to Hester Peirce, a commissioner for the United States Securities and Exchange Commission (SEC), the approval of a Bitcoin ETF is not necessarily close at hand. As Cointelegraph recently reported earlier this month, Peirce said that an approval “could be 20 years from now” or “tomorrow,” urging the crypto community to not “ hold [its] breath.”

A study published by the Cambridge Centre for Alternative Finance this week stated that the number of verified cryptocurrency users nearly doubled this year. A Bloomberg analysis of the study claims that the increase in crypto’s user base, despite prices declining, “could signal that an eventual recovery could be coming.”