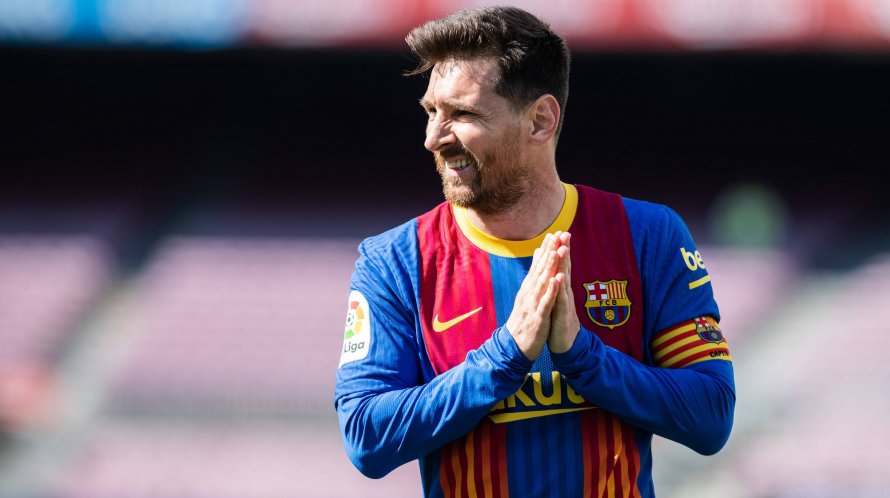 Lionel Messi will be Paid Partially in Cryptos

Undoubtedly, Lionel Messi’s transfer from Barcelona to Paris Saint-Germain is definitely the transfer of the summer. We should examine another side of the deal, its financial dimension.

A part of his salary will paid in the token issued from Paris Saint-Germain, $PSG, based on Ethereum. It is worth noting that the value of the specific token was increased by 100 % after this announcement.

The football club didn’t announce officially the percentage that will be paid in cryptocurrencies but referred that it will be a “large sum”.

Such an event is expected to bring new ways for football teams to interact with their fans through fan tokens and the overall NFT market in the football space.