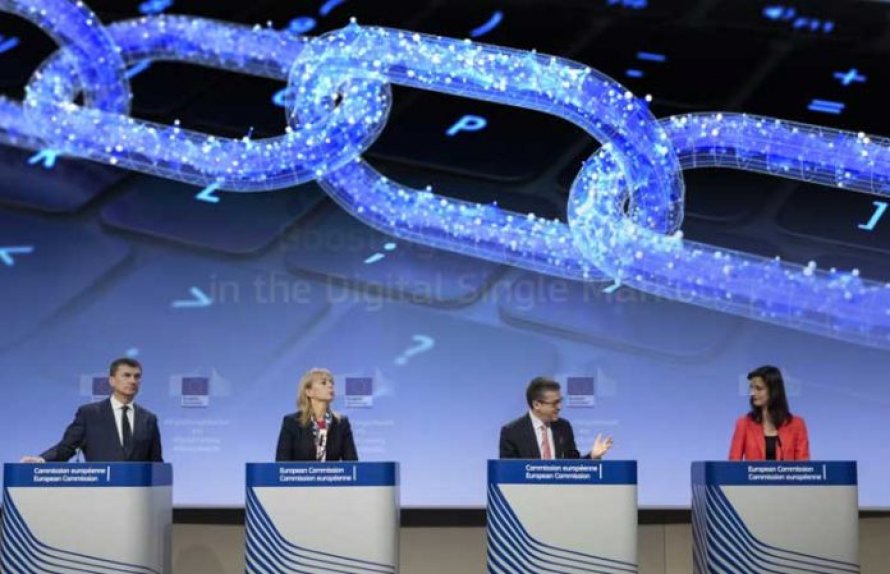 After months of monitoring and observing the “promising and challenging” potential of distributed ledger technology (DLT), the European Union (EU) is finally making a turn into the blockchain industry.

Back in February 2018, the European Commission (EC) launched the EU Blockchain Observatory and Forum, aimed to support European cross-border engagement with the technology and its multiple stakeholders and to unite the economy around blockchain.

Since its official launch, the newly established organization — supported by European Parliament — has released three thematic reports: the first one in July, dubbed “Blockchain Innovation in Europe”; the second one in October, “Blockchain and the GDPR”; and the third one in December, “Blockchain for Government and Public Services.”

The second major step was taken in April when 22 countries — 21 EU member states and Norway — signed a Declaration that created a European Blockchain Partnership (EBP).

During 2018, five more European countries joined the EBP: Greece and Romania in May, Denmark and Cyprus in June, and Italy — the last member to join — in September. The partnership’s main focus is on cybersecurity, privacy, energy efficiency and interoperability, all in full compliance with EU law. 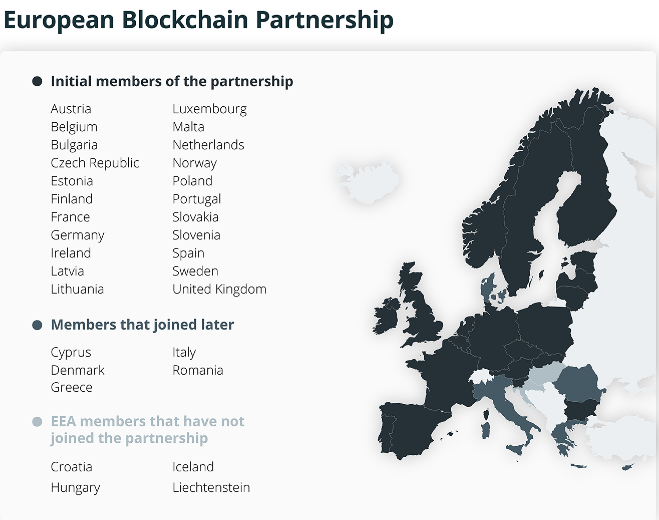