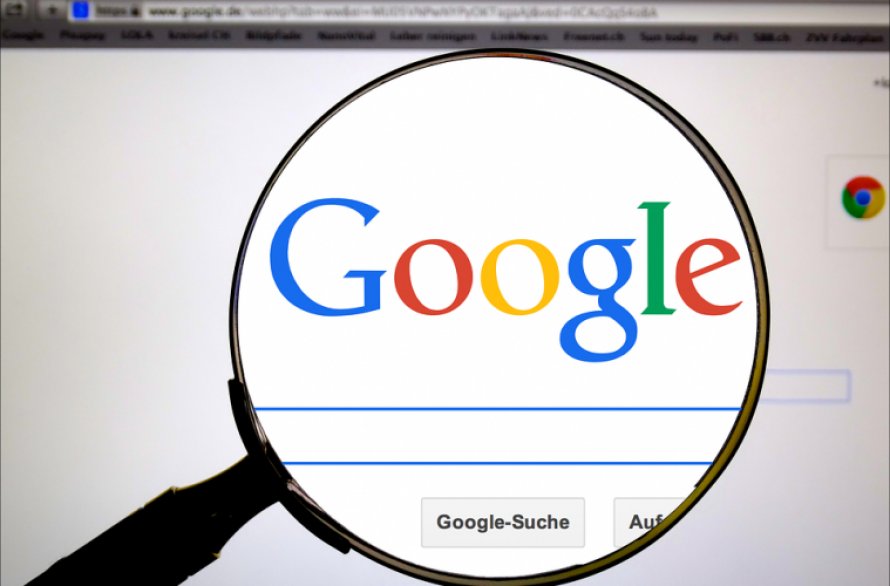 «What Is Bitcoin?» Topped Google's 2018 What Asked Trending List

Bitcoin’s mesmerizing rise and fall in the past year has left investors and regulators asking what just happened?

Many are also asking an even more fundamental question: ‘What is Bitcoin?’ In fact, that was the most searched definition in the U.S. and U.K. in 2018, according to Google Trends. 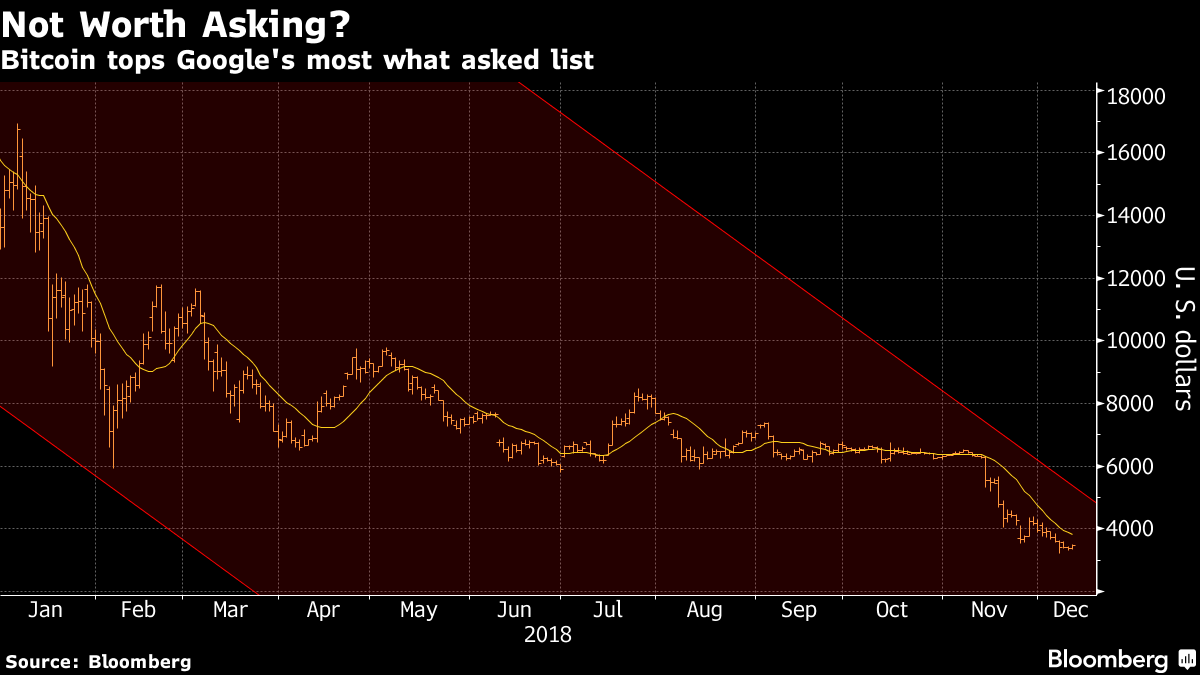 While previously notorious among anarchists and day traders, Bitcoin, which turned 10 this year, gained mainstream recognition after surging 1,400 percent in 2017 and then falling 80 percent in 2018. But making sense of assets that are digital, created by computer networks and susceptible to extreme volatility is no mean feat. And that’s not to mention all the jargon: blockchain, hash rate, miners and nodes.

Bitcoin is not the only cryptocurrency Google users are interested in. ‘How to buy Ripple’ was the fourth most-asked how to question, Google Trends data show. The cryptocurrency widely referred to as Ripple is actually named XRP, just to add to the mayhem. 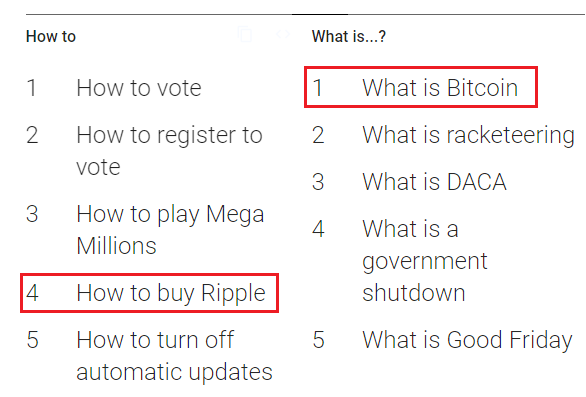