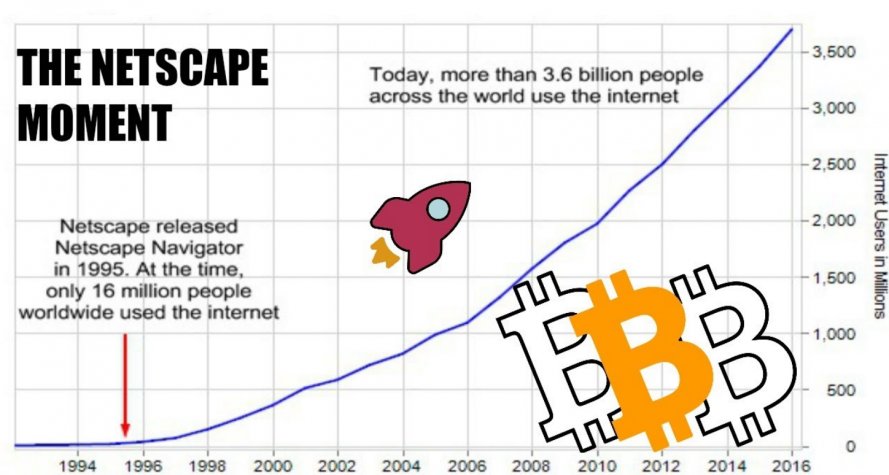 The striking resemblance of the Internet's growth VS cryptos

From the time the first website was published in 1991 until today, the internet has profoundly reshaped humanity.

Both the Internet and Bitcoin (cryptocurrencies in general) weren't exactly welcomed by the world when they were first introduced. While Internet has conquered the planet, Bitcoin is still being hated (or ignored) by many, and lots of famous people have even declared it "dead" (its' been declared officialy dead more than 330 times now). Yet it's still standing, even if it's badly "hurt" and the market is constantly growing as adoption spreads.

There are ~24M bitcoin wallet addresses in total. This doesn’t mean there are 24M Bitcoin users because one person can have more than 1 wallet address and it is recommended to generate a new bitcoin address for each transaction sent. 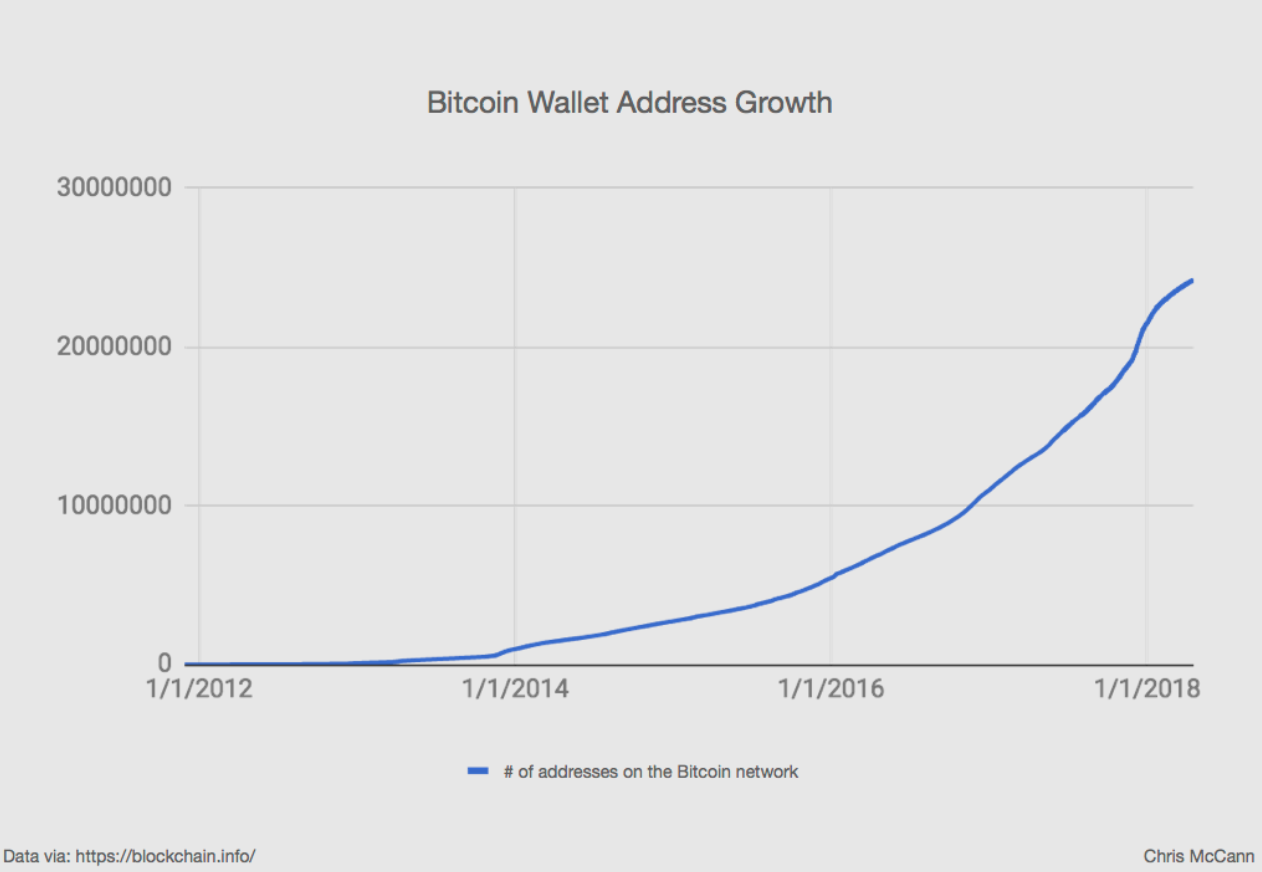 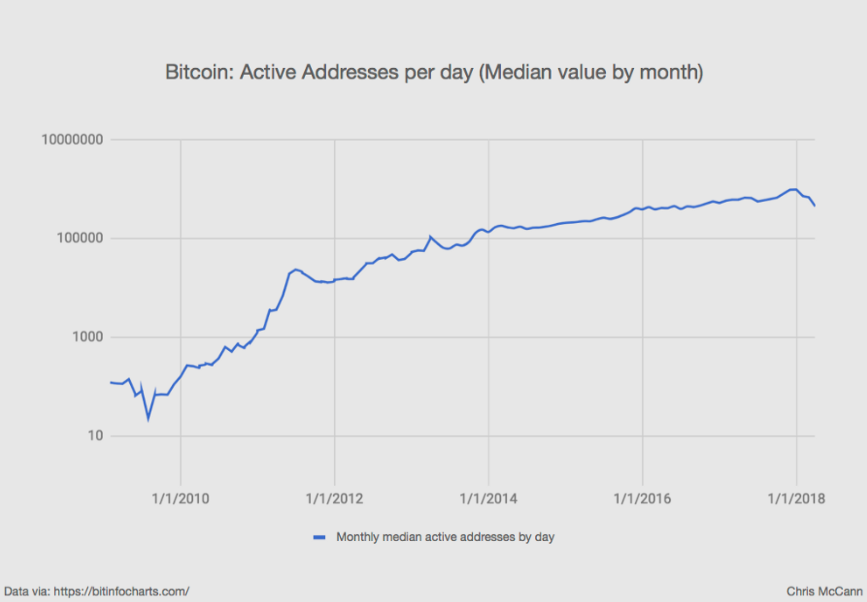 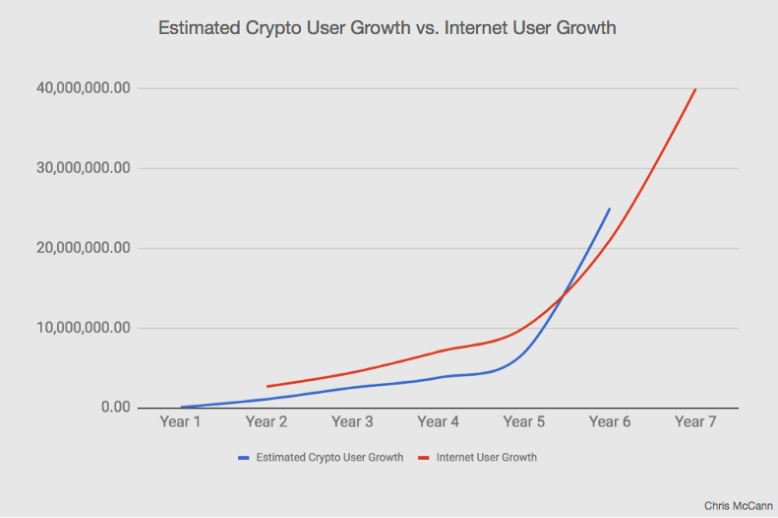 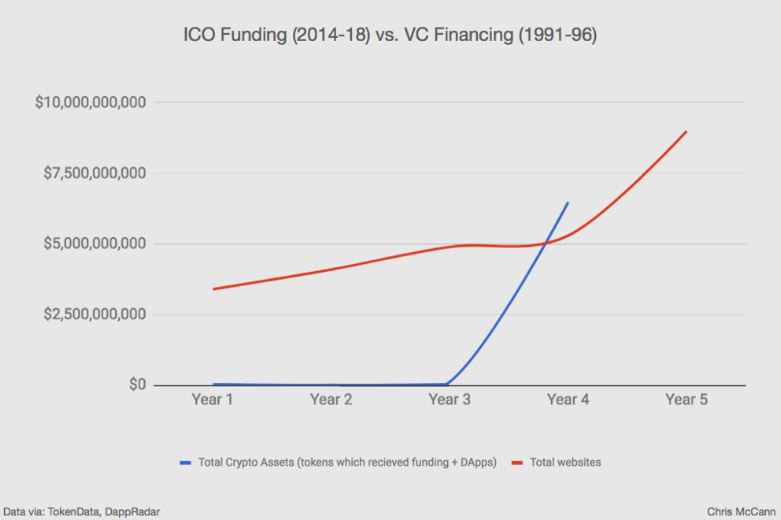 You can see we’re actually tracking quite closely with the early days of the internet. If you think cryptocurrencies is going to follow a similar trajectory as the internet, we look like we’re in about year 1994 compared to the internet. 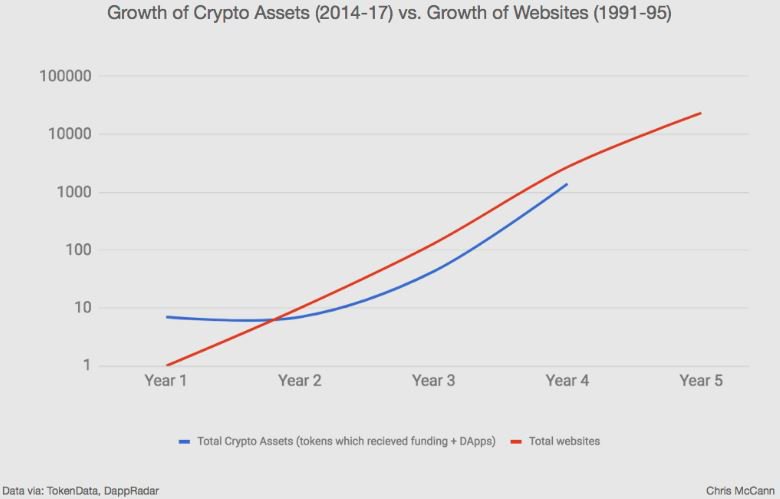