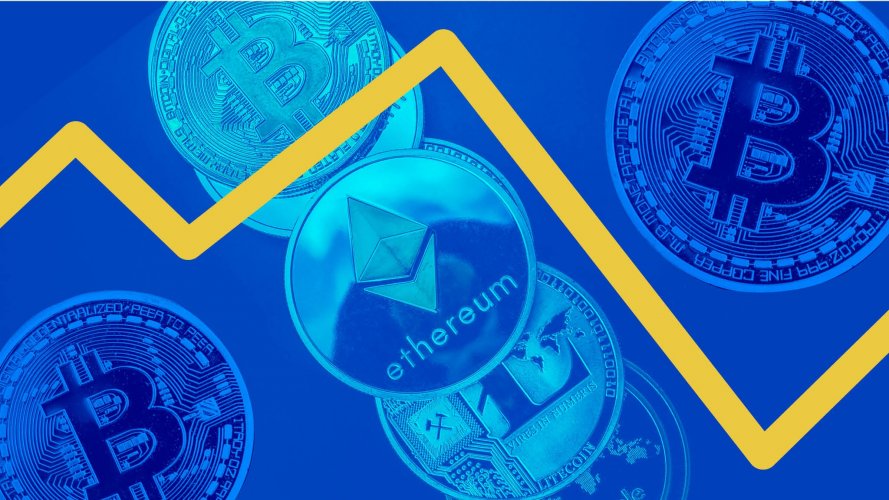 New Buys for MicroStrategy and Square

MicroStrategy announced that it bought $1 billion worth of Bitcoin, increasing its total portfolio to over 90,000 bitcoins. Acquiring and holding bitcoins is one of the company’s core strategies. The investment came after the company issued a convertible bond a month ago while this move increased its position in Bitcoin at $2 billion.

On the other hand, Square, Jack Dorsey’s fintech company, Twitter’s  founder, bought $170 million in Bitcoin. At this moment, Square holds 5 % of its reserves at Bitcoin, showing the path for similar companies.

Bitcoin adoption as an investment tool is a viable strategy for institutional investors, pushing its value to new high levels. The rally continues and we hope for the best !!!