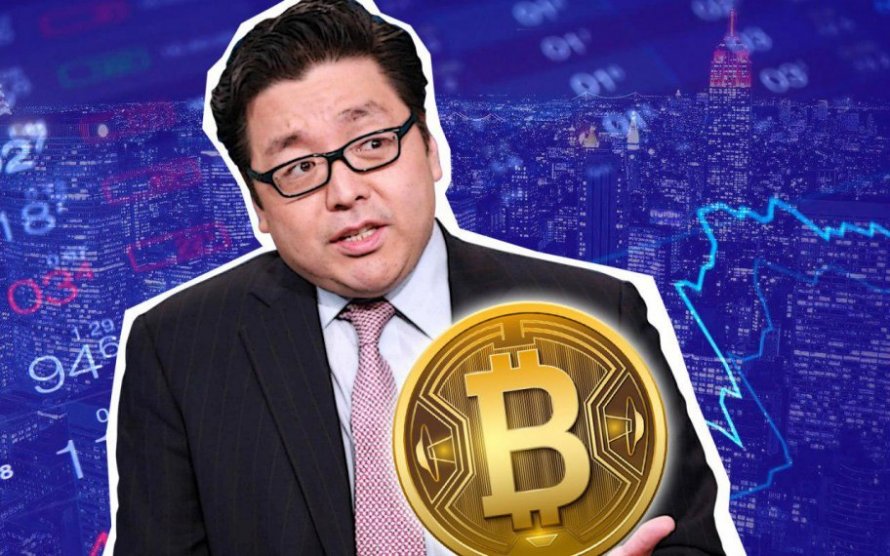 Bitcoin and the rest of cryptocurrencies have suffered greatly during a difficult bear market this year. However a famous Bitcoin "bull" foresees enormous gains for the king of digital coins, in the next few weeks.

Wall Street strategist Tom Lee told CNBC he remains bullish on bitcoin and bets on a recovery. He cut his year-end bitcoin target to $15,000 from $25,000. A cut is a cut... however 15.000 dollars is still a very optimistic prediction, given the circumstances in the market.

In CNBC interview, he stood by that forecast, which would represent about a 350% increase from around 3.500$ which is Bitcoin's current price.

"Days like this, it does make me wonder" about my prediction, the Fundstrat Global Advisors co-founder said on "Squawk Box." "This past few days has definitely been a negative development."

However, Lee contended that more institutional involvement and oversight from U.S. regulators could bolster prices into the end of 2018.

Lee put "fair value" of bitcoin at $7,000. Prices would have to rise about 66 percent to get back there. He also said the downturn in tech stocks could be hurting bitcoin investors.