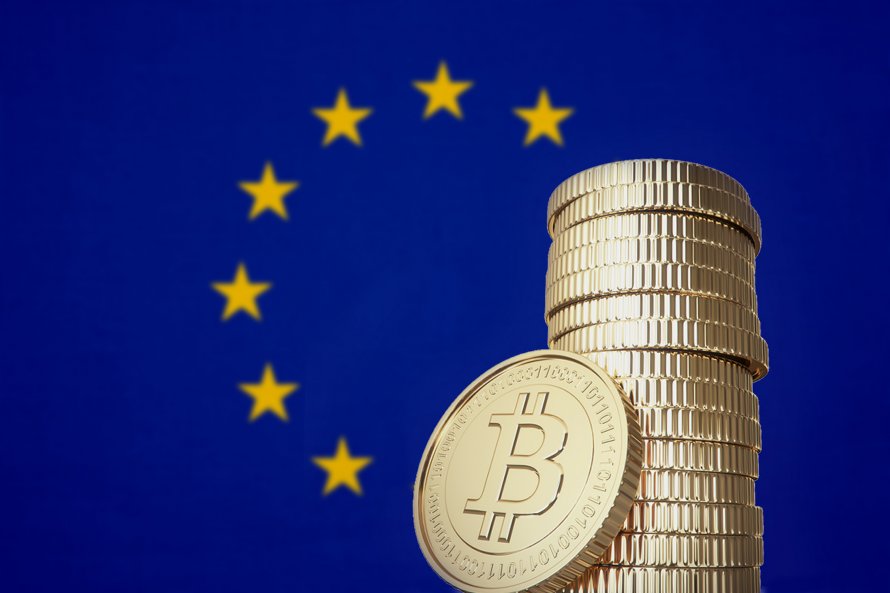 The New Regulatory Framework from European Union for Cryptocurrencies

European Union examines a new regulatory and legal framework for cryptocurrencies, discussed in the next weeks. It’s expected to include stricter regulations regarding different projects like Libra and other stablecoins.

European Chief of Economic Committee, Valdis Dombrovskis, announced that his goal is to create a regulatory framework that will allow new technologies to integrate with the digital finance scene and dominate in the new Europe, shaped after the pandemic.

The lack of an integrated regulatory framework and legal unclear processes delay Europe’s development to a mature crypto ecosystem. The new framework will include provisions for cryptocurrencies and digital assets, not included in any legal zone while there will be a try for coordination between different legal rules around Europe for a common contribution in the European Union.

The ultimate goal for the above actions is to reduce the risk for EU citizens and the creation of a stable framework regarding business activities in the crypto space.