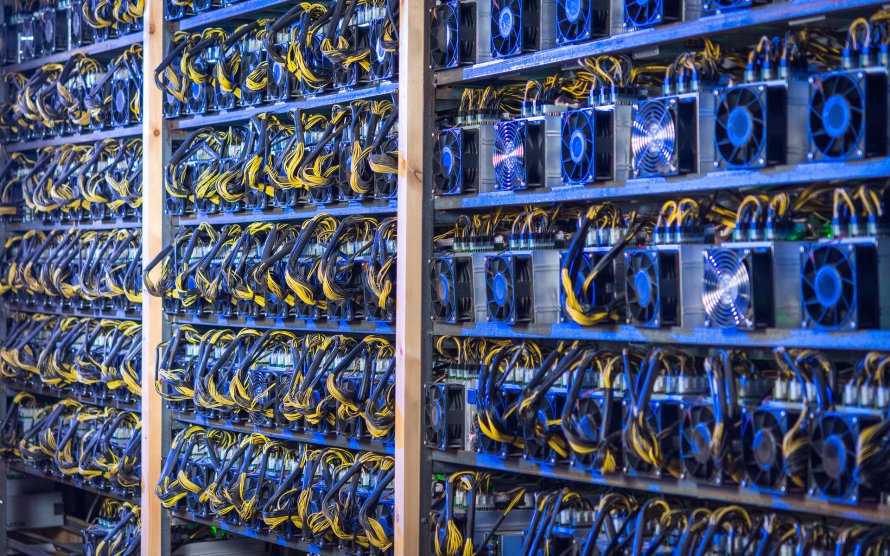 Bitcoin mining difficulty was increased during quarantine time around 33 % and this fact led to bumps in the mining industry, especially in China.

One of the largest mining firms, Valarhash, start to decrease its production at fast rates. More specific, while its entire hash power was considered to approach 4,000 petahash/second, at this moment (6/4/2020) is around 200 petahash/second.

Valarhash owns 2 large mining pools, Bytepool and 1THash, in parallel with 1TMine (a cloud mining platform), which produces approximately 9 % of the total hash power of the Bitcoin network.

At this moment, more than 40 Chinese mining firms which are solely on Bitcoin mining have seized their operations due to low Bitcoin prices and the pandemic crisis.