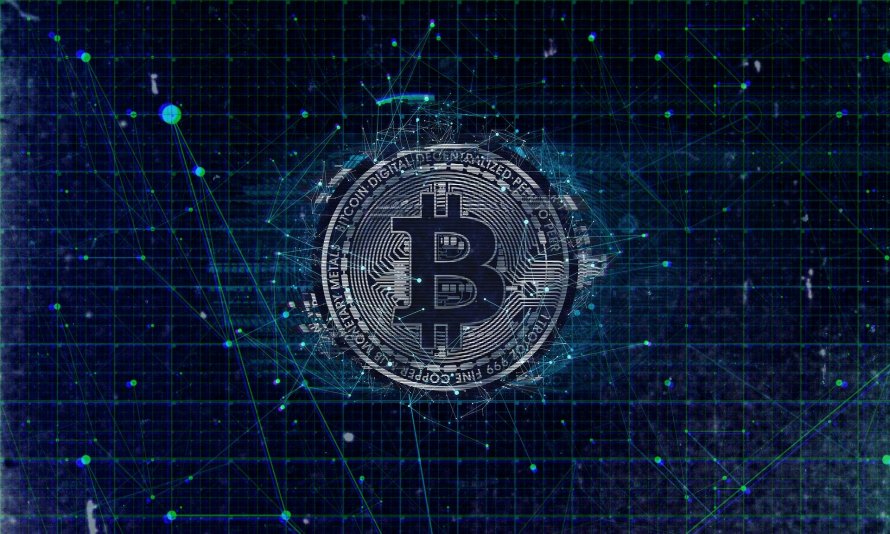 EU decides in April 2019 to establish INATBA, the International Association for Trusted Blockchain Applications. The goal of this initiative is to bring on the same table regulatory authorities, blockchain businessmen and institutions that will help in the technology adoption in a variety of sectors in the European economy.

EU’s strategy is based on four pillars :

The main goal of this initiative is to coordinate all the interesting parts which will allow the adoption of blockchain in the global economy and this could start from the EU and its state-members.