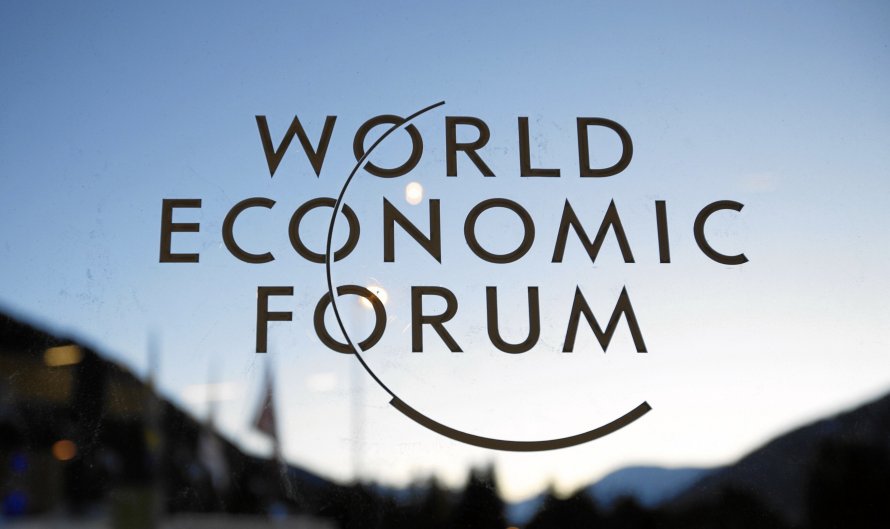 “Printed money is over” was the statement from this year’s Forum in Davos. This attitude was not only expressed by officials from developed countries but from developing countries like India and Jordan, who declare its cash independence.

The last month's trend for every Central Bank to issue its cryptocurrency has been disrupted from some bright exceptions.

For example, the French Finance Minister, Bruno Le Maire, who had an opposite stance against Facebook’s Libra, also believes that Bitcoin will reduce costs and delays in transactions in an economy.

Also, Dubai Future Foundation expresses its positive stance, saying that there would be initiatives in 2020 for cryptocurrency use and digital asset creation from corporations, based on blockchain. There should be a regulatory framework, which will allow corporations to operate with legitimacy.