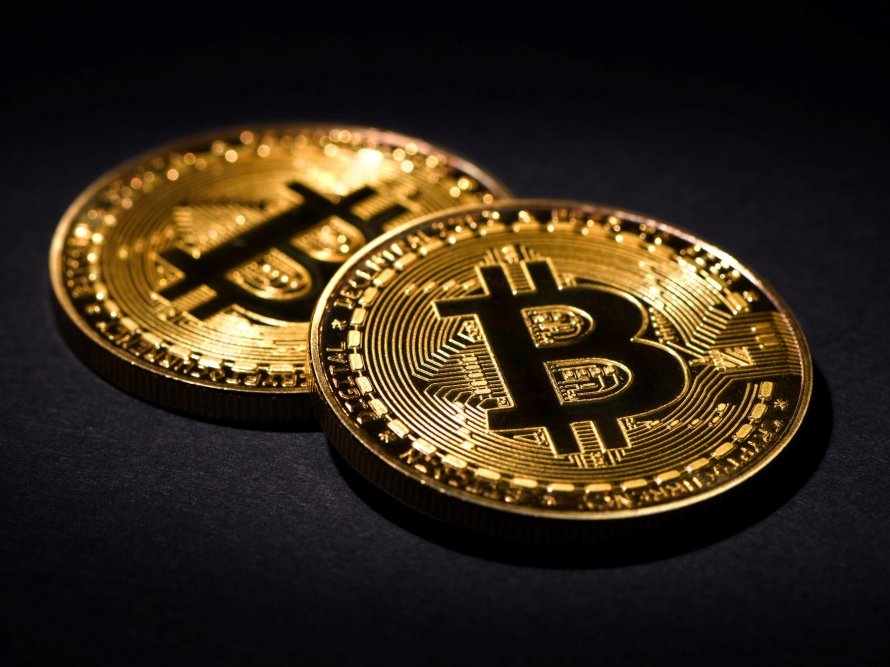 The past week was not a very active one in terms of news that affect Bitcoin's price and market. After some days of inactivity and price’s moves between $ 9,000 and $ 9,500, there was a decisive downward move, breaking the $9,000 resistance.

The range of the prices this week was the standard since the end of October but there was stability around $ 9,500, with the only exception the rough fall to $ 8,000, which was repaired immediately from the market forces.

Last days’ moves have raised concerns among Bitcoin analysts as they don’t seem to keep up with traditional analysis tools. At this moment, Bitcoin trading is the filler for traditional traders for gaps in capital markets. This became obvious by analyzing the minutes or hours when Bitcoin price fall by a significant percentage but moving right back on the previous status, creating unnecessary volatility.

This behavior could be a result of CME Group’s Bitcoin futures, which have become an access point for many traders, who use it for different reasons.

By analyzing this trend in a certain market, many analysts believe that they predict those immediate falls and got profit out of them.