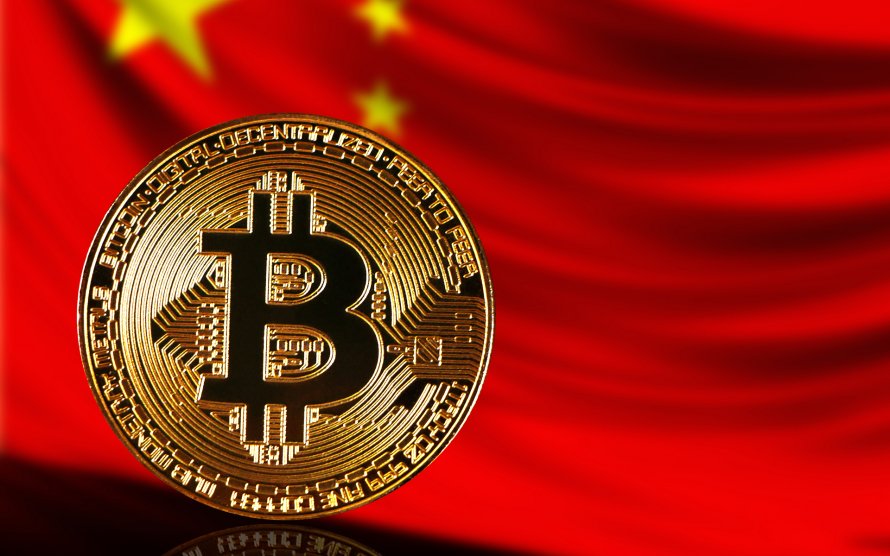 The announcement from China Center for International Economic Exchange (CCIEE) give publicity to Central Bank of China’s new initiative to issue the first cryptocurrency that will be backed from a central banking authority.

The main goal of Central Bank of China is to create a digital renminbi, which will replace SWIFT. SWIFT is the most popular transaction and payment system worldwide. It had received criticism over the recent years due to its inefficiency and the high charging costs for transactions in it.

Those two characteristics make the Central Bank of China to create a digital coin based in blockchain technology in order to increase the system’s efficiency and decrease the related costs. In addition, China faces problems regarding transactions due to the trade war with the US, another factor that pushes towards the creation of its own cryptocurrency.

The first announcement had gone public in August from Chinese authorities, while there is no specific date for the official launch. Sources from China report that the structure of the new cryptocurrency will not be fully decentralized but rather a two-tier system that will ensure the security for transactions, without being decentralized.