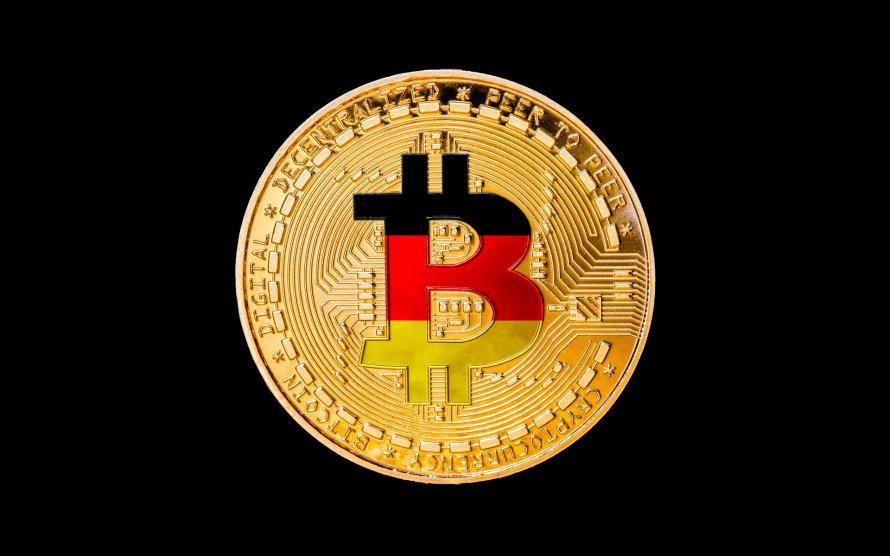 Germany’s government take action against stablecoins by banning their use across the country along with other alternative currencies which directly affect the national status.

The particular action come after France’s statements regarding Libra, when the French government make clear that will not allow Libra to enter the French market and it will try to persuade its colleagues in the EU to do the same. The Chancellor Angela Merkel was one of the first politicians to stand against it and show support to the French.

“There is no way to let a private company to issue a new or alternative currency. Our main concern is the consumer protection and state sovereignty. We hope that the rest European countries will support our effort and stand with us.”

In parallel with this, the German government tries to cooperate with Bundesbank (the Central Bank of Germany) in order to issue a digital copy of €, which will cover any needs from its users. Apart from that, there is a thought and a prospect regulation about issuing digital bonds on blockchain.

In any case, Libra seem to irritate European governments and we will be here to find out what will be the final result.