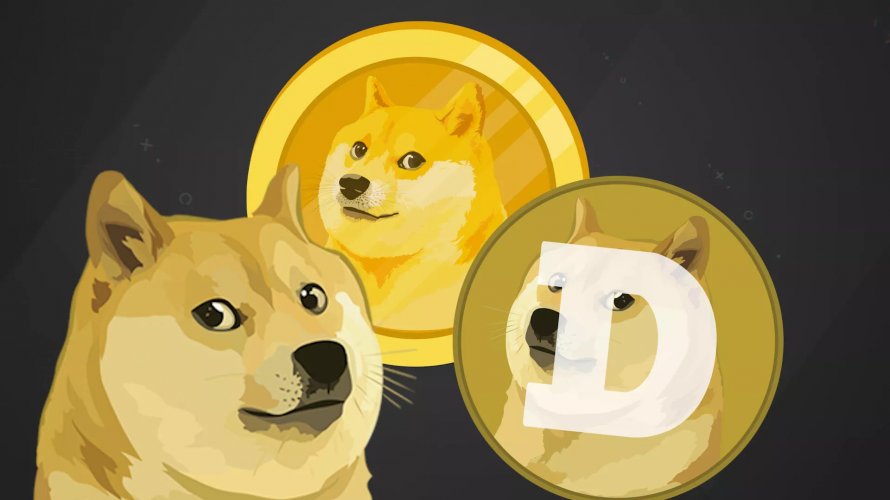 DogeCoin starts as a joke in Reddit, a social media platform, trying to copy the existing cryptocurrencies by depicting a Japanese dog breed, Shiba Inu. The creation of the cryptocurrency became reality from the programmer Billy Markus and Adobe System’s marketer, Jackson Palmer in 2013.

The project starts as Litecoin’s fork, under the name Luckycoin, but it quickly changes and got independent by having its own reward mechanism for mining and confirming transactions through it.

The cryptocurrency was promoted and used intensively from the Internet community for many initiatives, mostly with charitable focus. The most famous were the funding for several athletes for Winter Olympic Games in 2014 and the sponsorship of the driver John Wise in NASCAR Championship. Also, many DogeCoins were collected for the Water World Day and given to the official organization.

Nowadays, DogeCoin’s community remains activity while the cryptocurrency is an option for many artists and creators who want to fund their projects and promote their actions through Internet community.