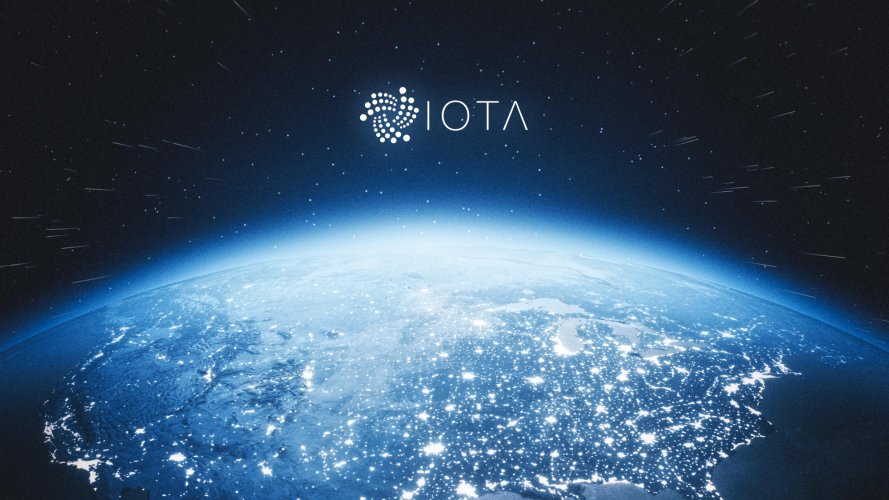 IOTA is of the most promising cryptocurrencies in terms of scalability as its main goal is to enable transactions through connected devices in the IoT (Internet-of-Things) era. The broader view of IoT have bring many opportunities in the business field but also a network that creates value for the data, which are transmitted through it.

IOTA wants to take advantage of it and bring the blockchain technology through the connected devices’ network that transmit valuable data but also money. A simple example could be a smart vending machine which is connected with a consumer’s fridge, where with a simple scanning of the wanted products, the consumer can re-order whatever he wants, payning with IOTA.

A unique consensus algorithm lays behind IOTA, called the Tangle, which requires its users to verify 2 transactions to make one for them. This algorithm has not a traditional blockchain structure which collects all the transactions in blocks but uses the Directed Acylical Graphs (DAG), which leads to transactions’ transcription. The advantage of the system is the existence of zero transaction fees for the users, creating equality for all them, regardless of the owning amount.

The cryptocurrency starts in 2015 from τους Sergui Popov, Sergey Ivancheglo, David Sonstebo and Dominik Schiener. In 2017, Bosch invest in IOTA an undisclosed amount and join the project as a Board Member. Last year, Volkswagen announces its partnership with IOTA regarding blockchain implementation in IoT.