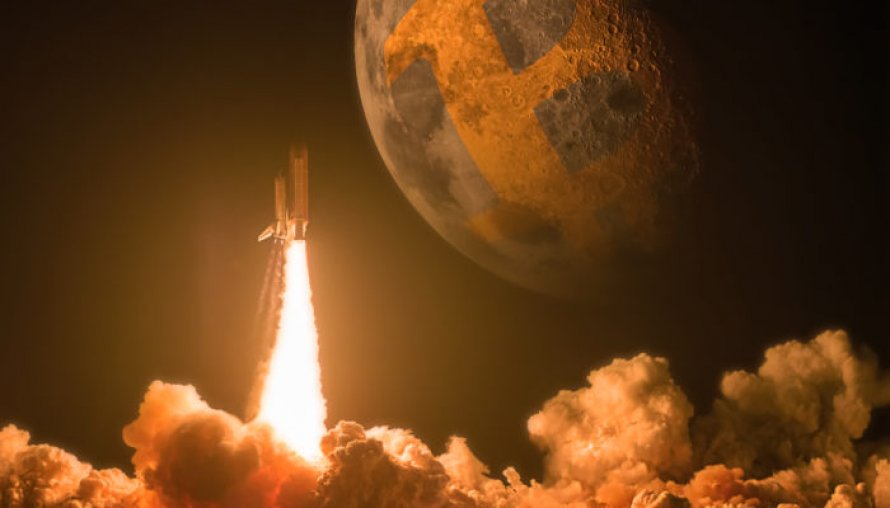 Following a solid to break above the $7,400 mark earlier today, bitcoin (BTC) has broken $8,000, with all top-20 cryptocurrencies trading in the green.

As usual when the market leader pics up a strong bid, the USD value of most other cryptocurrencies follows suit.

All of the top 20 cryptocurrencies by market cap are recording gains today, the top three performers of which include Binance Coin (BNB), BitcoinCash (BCH), and Dash (DASH) which reported 24-hour gains of 13.8, 12.6, and 12.6 percent, respectively, at time of writing.

Ethereum (ETH) has seen an increase of 7.57% in the last 24 hours. The second largest cryptocurrency is trading at $202.65 at press time. The altcoin’s weekly chart shows gains of over 15%.

Total market capitalization of all cryptocurrencies is around $234 billion at press time –– up from around $209 billion at the beginning of the day. 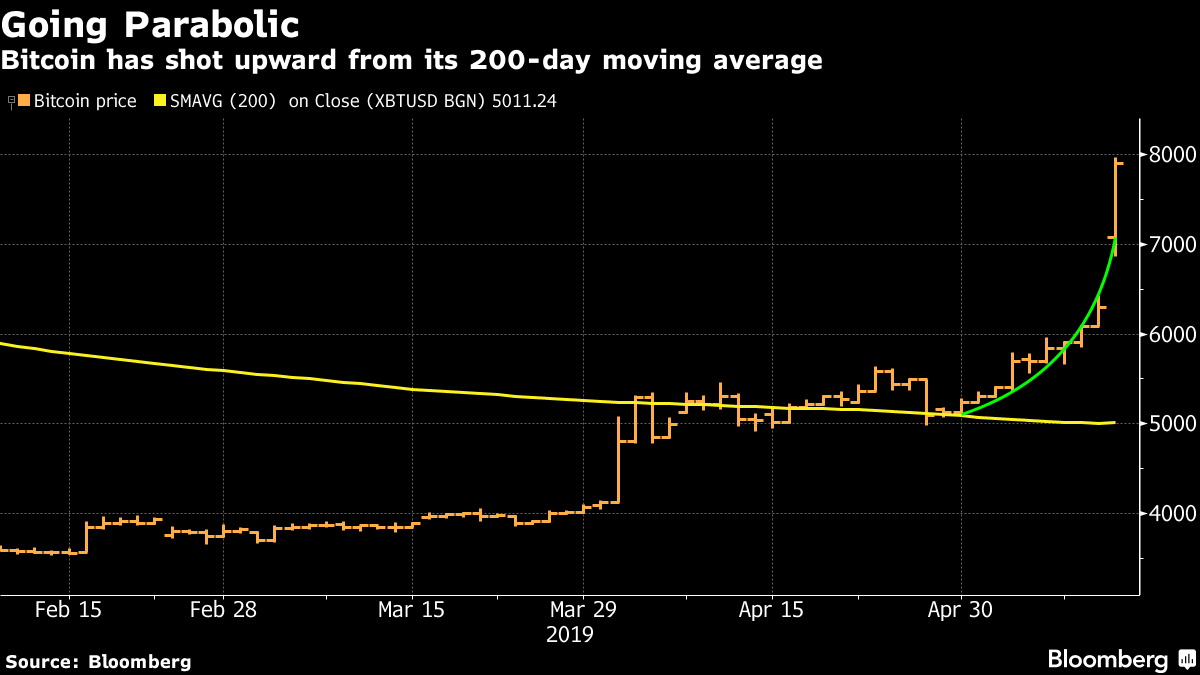