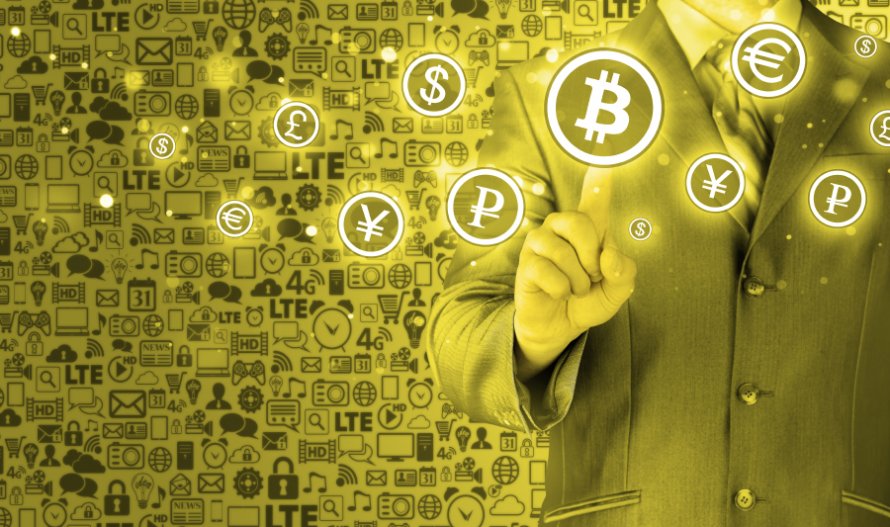 It is not the first time the International Monetary Fund "hints" us that the future of money is digital, e.g. cryptocurrencies.

Cristine Lagarde has spoken many times about the benefits of digital currencies versus fiat (like euro/dollars in our pockets) over the last two years.

Now the IMF is openly stating that we are heading towards a completely cash-free world, and cryptocurrencies will play a major role in that economy, alongside "plastic" money, such as credit cards.

In its latest report, the IMF highlights how electronic cash can help solve the problem of negative interest rates, something that we witness especially in Europe due to ECB's monetary policies which were implemanted during the financial crisis.

Many central banks reduced policy interest rates to zero during the global financial crisis to boost growth. Ten years later, interest rates remain low in most countries. While the global economy has been recovering, future downturns are inevitable. Severe recessions have historically required 3–6 percentage points cut in policy rates. If another crisis happens, few countries would have that kind of room for monetary policy to respond.

To get around this problem, a recent IMF staff study shows how central banks can set up a system that would make deeply negative interest rates a feasible option.

In a cashless world, there would be no lower bound on interest rates. A central bank could reduce the policy rate from, say, 2 percent to minus 4 percent to counter a severe recession.

One option to break through the zero lower bound would be to phase out cash. But that is not straightforward. Cash continues to play a significant role in payments in many countries.

The proposal is for a central bank to divide the monetary base into two separate local currencies—cash and electronic money (e-money). E-money would be issued only electronically and would pay the policy rate of interest, and cash would have an exchange rate—the conversion rate—against e-money.

While a dual currency system challenges our preconceptions about money, countries could implement the idea with relatively small changes to central bank operating frameworks. In comparison to alternative proposals, it would have the advantage of completely freeing monetary policy from the zero lower bound. Its introduction would reconfirm the central bank’s commitment to the inflation target, rather than raise doubts about it.

Still, implementing such a system is not without challenges. It would require important modifications of the financial and legal system. In particular, fundamental questions pertaining to monetary law would have to be addressed and consistency with the IMF’s legal framework would need to be ensured. Also, it would require an enormous communication effort.