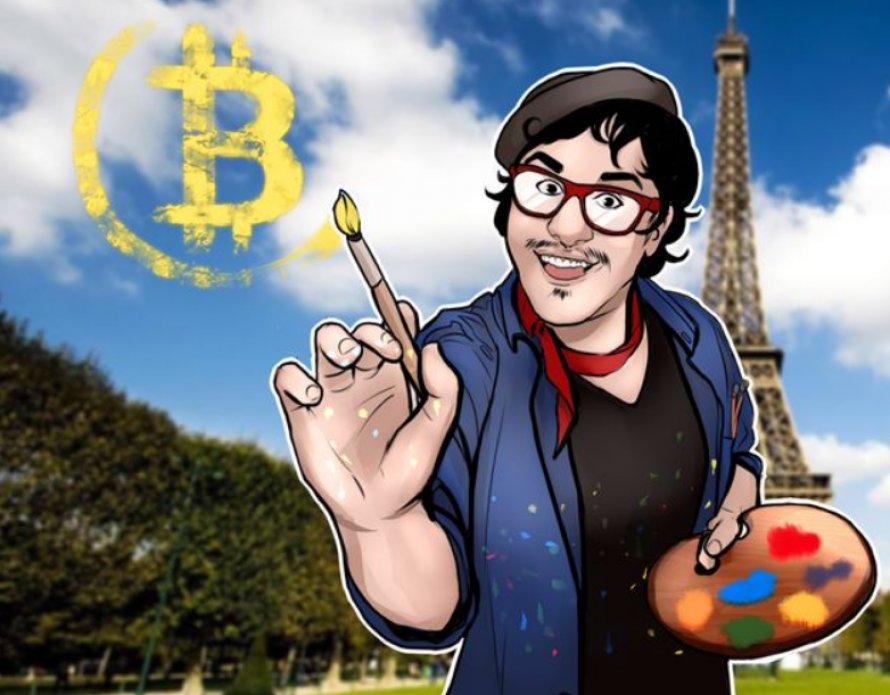 The French have a long tradition regarding revolutions... "Yellow Vests" are the most recent example.

France is also one of the european countries where cryptocurrencies are seeing rapid growth.

A French graffiti artist mixed those two elements and created a very imaginative "Treasure Hunt". The artist has hidden $1000 in Bitcoin in his project!

Pascal Boyart, who last year embedded a Bitcoin (BTC) wallet QR code in his work to earn passive income, said he opted for the “treasure hunt” approach to celebrate the tenth anniversary of the Bitcoin genesis block Jan. 3. 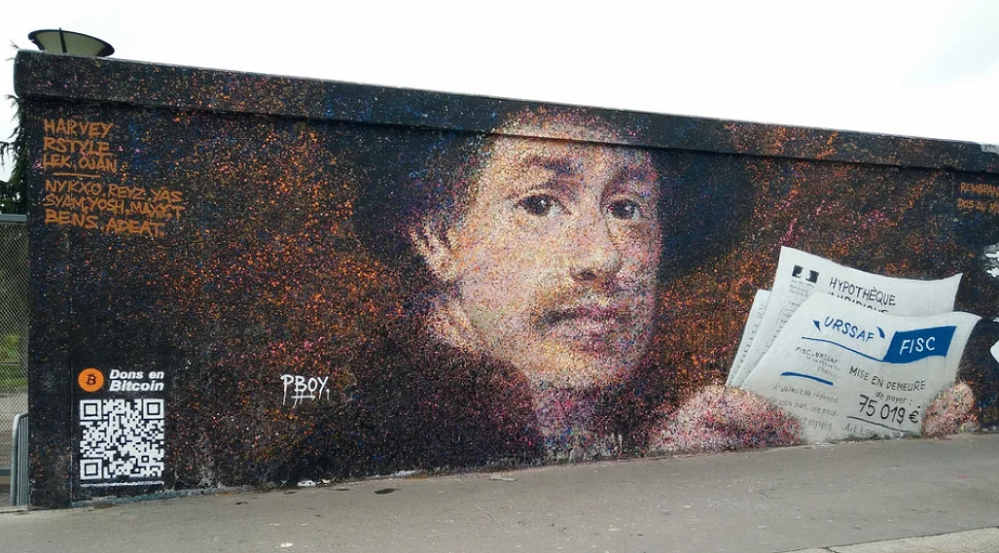 The Bitcoin is contained somewhere in the wall mural “La liberté guidant le peuple 2019,” itself based on Eugene Delacroix’s famous painting as a symbol of the French Revolution.

The location of the mural is a secret, and anyone can piece together the clues to find it. “...it’s up to you to find the wall and the solution to the puzzle,” Boyart wrote.

The wallet address of the prize is public, with entrepreneur Alistair Milne encouraging Bitcoin users to donate to the project to increase the size of the treasure. At press time, the wallet contained 0.28492509 BTC ($1,150). 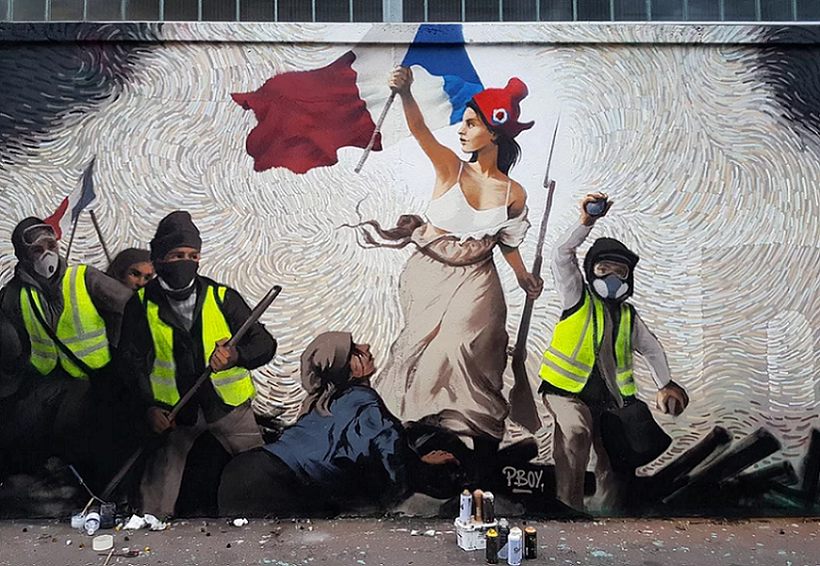 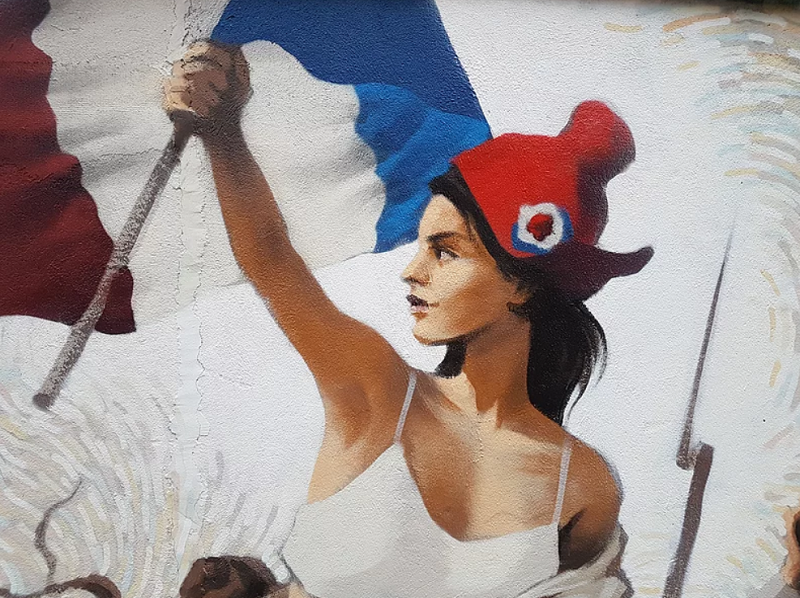 Boyart is just one of various figures from the art world who have used their work to promote cryptocurrency. As Cointelegraph reported, last month saw “the world’s least expensive artwork” sell for Bitcoin using the Lightning Network.

The occasion of the genesis block anniversary meanwhile inspired other gestures, one of which was Trace Mayer’s Proof of Keys event.

Unveiled in December, Mayer appealed to the entire Bitcoin community to withdraw funds from third party wallets on Jan. 3 in order to take back control of their private keys.

Apart from any popularity (or profit) Pascal has to gain from this, the importance of such -small, but crucial- actions is great regarding the long-term growth of Bitcoin and cryptocurrecies as a whole. Such small sparks are the ones that will eventually ignite the flame of the crypto-revolution...