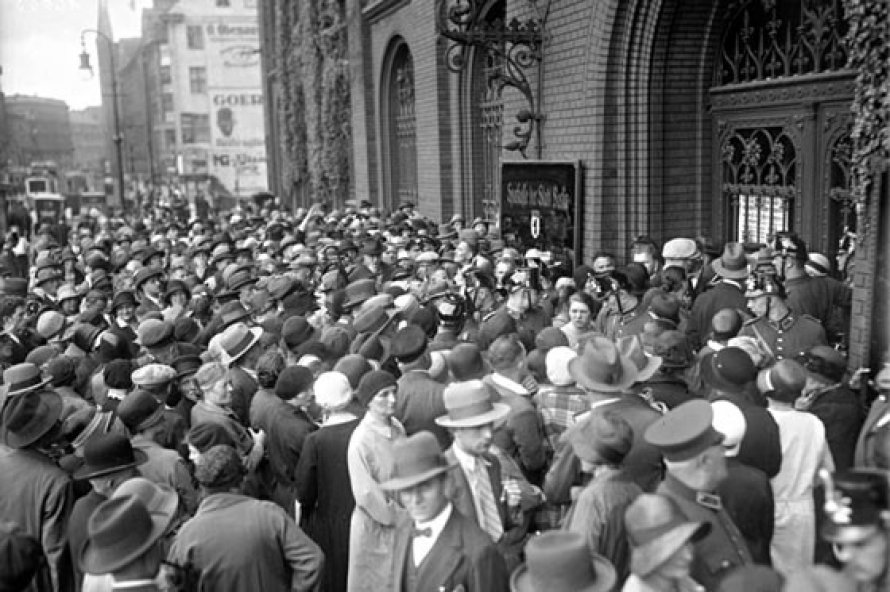 Bitcoin turns 10 and celebrates with Proof of Keys

The first annual Proof of Keys event took place on Bitcoin’s 10th anniversary, Jan. 3, 2019. To observe Proof of Keys, Bitcoin users were urged to take control of their Bitcoin and move it into a wallet where they control the private key.

Proof of Keys isn’t a new consensus algorithm for blockchain; instead, it’s just an event where people simultaneously pull all of their cryptocurrency out of centralized exchanges.

One of the main goals of the event is to make sure that exchanges have the funds that they claim to have. After all, if they don’t, then there’s no guarantee that you actually have the coins you purchased on the exchange. So if it’s already an issue, at least it’s exposed sooner than later.

Those who don't study History are bound to repeat it

Does that sound familiar? Because it should. In essence, it’s a bank run. One of the most famous bank run events occurred during the Great Depression, when citizens tried to withdraw their money from the banks as quickly as possible out of concern that the banks didn’t have enough money to give back to everyone, even though the banks claimed that they did.

Back to Proof of Keys. Many Bitcoin users hold their Bitcoin in exchanges and online wallets where they do not have full control of the private key. Therefore, they do not actually control their Bitcoin. This can be dangerous because, if the exchange or wallet site goes down, the user could lose their Bitcoin.

How crypto-exchanges failed Proof of Keys

Proponents of the annual event say it will strengthen the Bitcoin space by exposing exchanges and wallets that are dishonestly running on fractional reserves. It appears that may have been the case with HitBTC and BiteBTC, with a few other exchanges having temporary problems.

HitBTC, one of the largest crypto-exchanges globally, froze numerous accounts to prevent withdrawals during the Proof of Keys event. Coinbase, the largest american exchange also presented suspicious behaviour and reported "problems" prior to the event. This specific exchange has been linked to many accusations for market manipulation.

Of course the biggest example of crypto-exchange failure is the infamous collapse of the asian Mt.Gox, which went down and took billions of dollars worth of Bitcoins, with many people still trying to get their funds back...

The message of Proof of Keys is simple yet, extremely important: Νοt your keys, not your Bitcoin. Don't trust exchanges to hold your funds for you. The anonymity and reliability Bcash's ATM offer is incomparable.