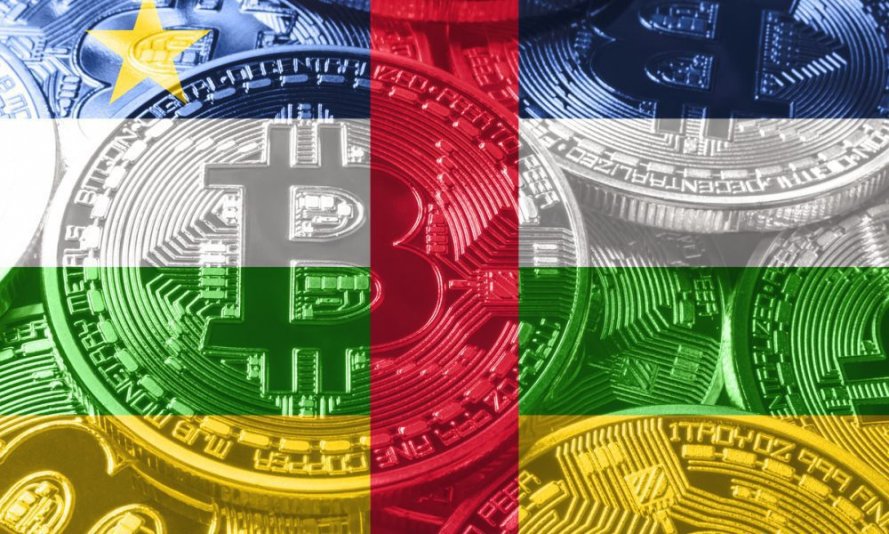 After El Salvador, Central African Republic becomes the second country that adopts Bitcoin as legal tender. There are previous cases like Lugano city in Switzerland and the Special Economic Zone in Honduras.

This shows that more and more countries are following El Slavador’s example and adopt a fully digital coin which is not supported from any Central Bank.

The truth is the regulatory body had passed the first legislation that will allow such an energy. In the public dialogue, this was referred:

“Usually, the world believes that sub-Saharan countries are one step behind in terms of technology adoption. Today, we can say that there are a step ahead”.

It’s worth noting that Central African Republic has a 5 million population but only 11 % of them has access to Internet while the main resources are gold and diamonds.